The man who killed the New Orleans officer was denied entry to the game for not wearing a face mask: NOPD | Crime / Police 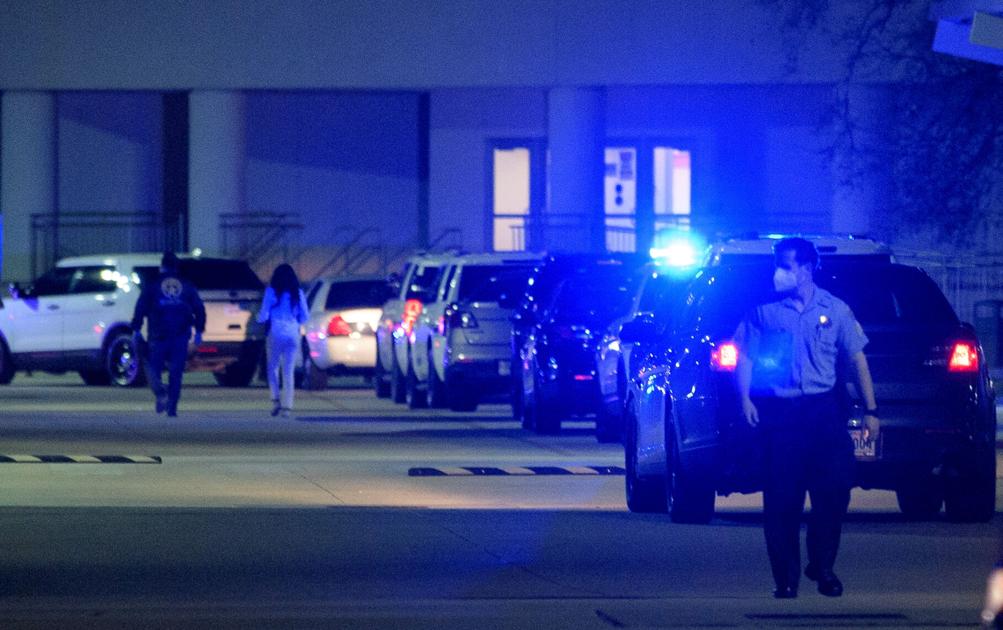 A New Orleans police officer providing security at a high school basketball game was shot and killed Friday night by a man who was denied entry to the contest for failing to wear a mask required by the rules of the game. coronavirus, according to police.

Police said 35-year-old John Shallerhorn wanted to enter George Washington Carver High School’s playoff game in his home gym against Warren Easton High School around 6:15 p.m., but was barred from doing so for not wear a mask. Shallerhorn got into a fight with a school employee before Martinus Mitchum, 38, a Tulane University police officer and deputy sheriff of the City Court who worked at the school to provide security, stepped in to break up the tumult, investigators said Saturday.

Mitchum, 38, was escorting Shallerhorn off campus in the 3000 block of Higgins Boulevard when Shallerhorn allegedly pulled out a gun and shot Mitchum twice. Shallerhorn placed his gun on the ground, and officers from the Orleans Parish Sheriff’s Office who were also at the school arrested him, authorities said.

Paramedics took Mitchum to a hospital, where staff pronounced him dead.

The victim was a Tulane University police officer, deputy reserve officer for the city’s second court

Police said Shallerhorn had also stolen a locket chain from a 39-year-old man sitting in a car in the Carver parking lot on Friday night. Shallerhorn allegedly approached that victim while brandishing a gun, police said.

Investigators incarcerated Shallerhorn on charges of first-degree murder of a police officer and armed robbery. He would face life in prison or the death penalty if convicted of murdering a police officer.

Shallerhorn’s bail had not been set until Saturday morning.

This is a story in development. Please check back with nola.com.