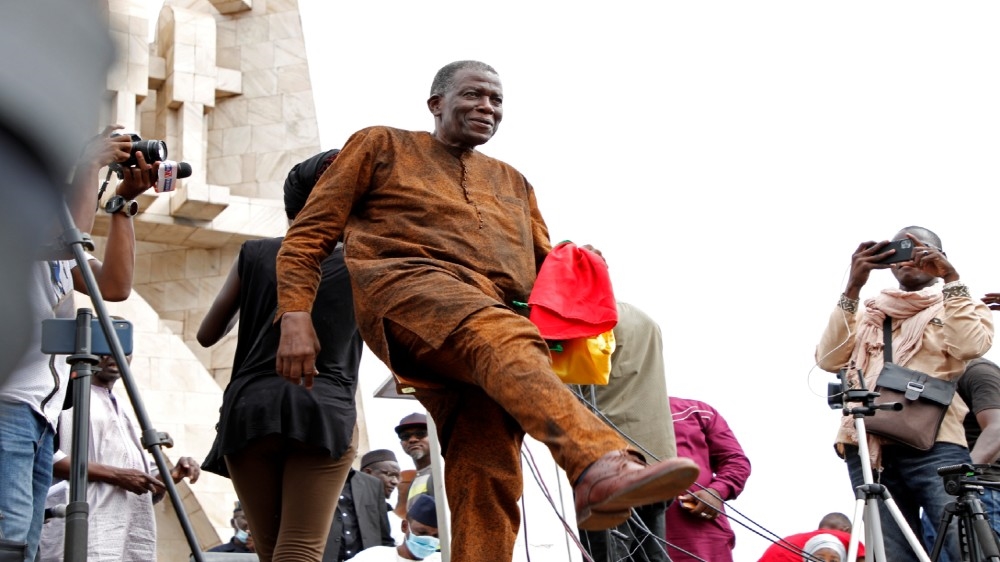 After a three-day forum with political parties and civil society representatives, the military government on Saturday endorsed a charter for an 18-month transition government.

The charter also proposed that either a military or civilian leader be led, which opens up the possibility that military officers, who may remain at the helm for another 18 months until elections are held.

But the June 5 movement (M5-RFP), which participated in the talks, in a statement on Sunday rejected the road map and accused the military government of “wanting monopoly and seizing power”.

It also states that the discussion was held against the backdrop of “intimidation, undemocratic and inappropriate practices worthy of another era”.

The M5-RFP stated, “The final document read at the closing ceremony was not in line with the deliberations of various groups, including the majority option of a transition led by a citizen.”

A committee elected by the military government, which was overseeing the negotiations, adopted the final version of the charter by announcement on Saturday.

Some seats in the 121-man legislature in the charter are reserved for members of the M5-RFP.

The M5-RFP is a loosely-knit coalition of opposition groups, religious leaders and civic figures who organized a month-long wave against Keita, which led to his expulsion and arrest in a coup on 18 August.

Regional and international powers, fearing that political instability would undermine a year-long fight against armed groups in the Sahel region of West Africa, have called for a rapid change for civilian rule.

The 15-nation West African regional bloc – the Economic Community of West African States (ECOWAS) – warned that the military government should nominate a civilian leader for a one-year transition period by Tuesday otherwise the country could face further sanctions is.

ECOWAS has already halted financial transfers to the country and closed its borders with Mali.

Mali’s military government leader, Colonel Asimi Goita, said he expected the support of the international community as military leaders had initially reduced the transition period to 18 months after a three-year resolution.