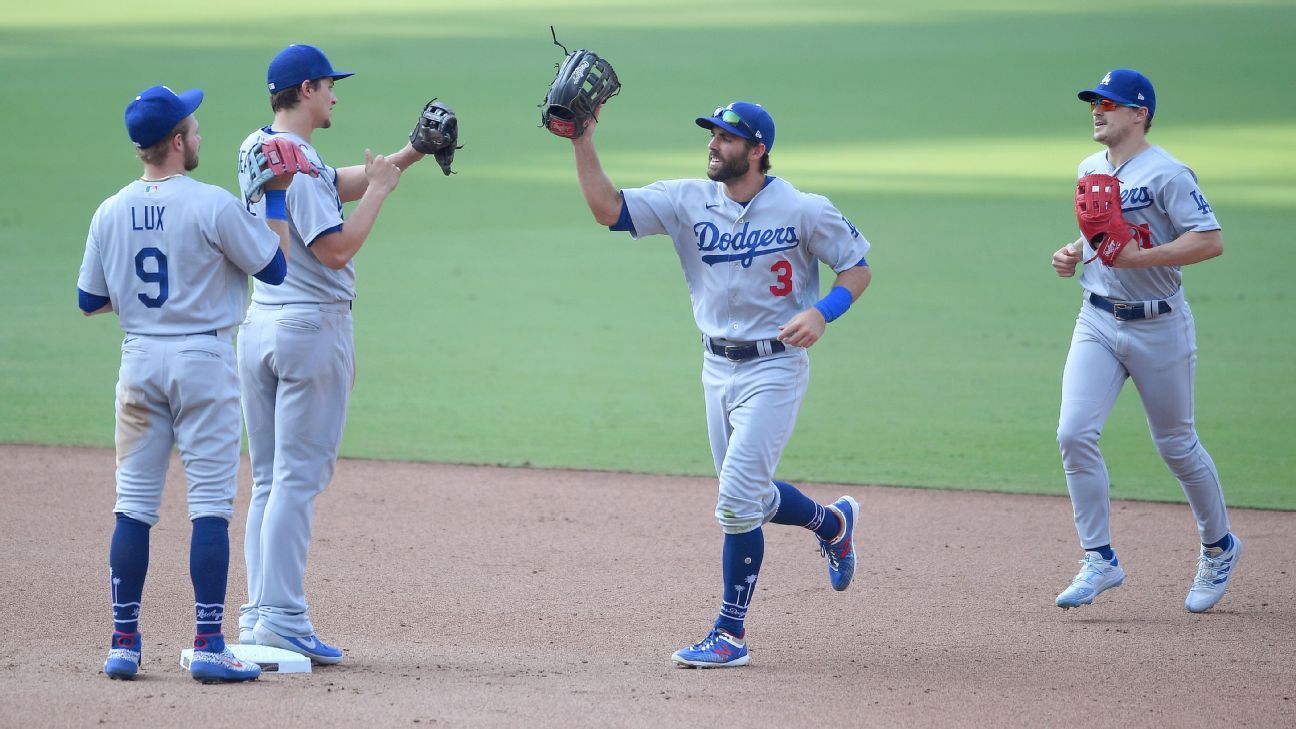 The Los Angeles Dodgers became the first team in Major League Baseball to beat San Diego Padres 7-5 on Wednesday, making it to the postseason.

The Dodgers manager Dave Roberts was not even aware that his team did not come until after the game when he was asked about it.

It had long been considered a foregone conclusion for the Dodgers, whose record of 35–15 is the best among the majors.

The Dodgers maintain a 3½-game lead over the Padres with 10 games remaining. If that happens, LA will host the opening three best wild-card series against the No. 8 seed in the National League in 14 days.

If both the Dodgers and the Padre advance, they will begin Oct. 6 in a five-game NL Division Series at the Globe Life Field in Arlington, Texas, even though both teams could end up with two of baseball’s best records.

Given the queasy-bubble set for October and the fans’ uncharacteristic presence in attendance, first-placed teams such as the Dodgers get something, then finishing with their league’s best record.

The only true advantage comes with hosting the opening series, an advantage for each of the top four teams in each league. There will be no off-day within each of the first three rounds, amid many logistical issues that Roberts believes should have been detected soon.

“These are things that we should have dealt with a week ago,” Roberts said before Wednesday’s game.