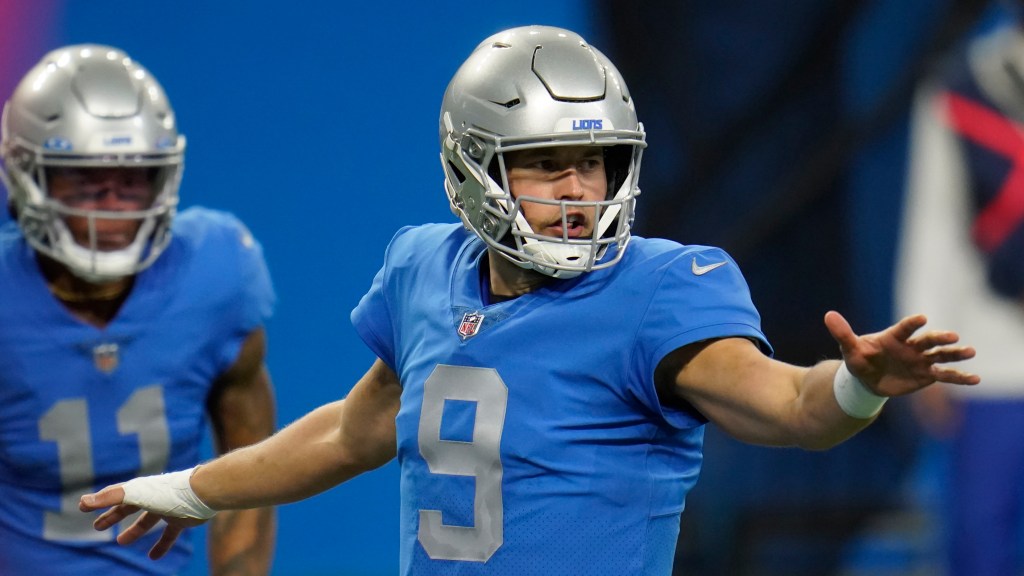 Giving up veteran franchise quarterback Matthew Stafford was destined to have a short-term negative impact on the Detroit Lions. That’s part of the rebuilding project plan designed by new general manager Brad Holmes and his staff.

So far this offseason, no NFL team has cost more impact on the win column than the Lions by agreeing to trade Stafford to the Rams for QB Jared Goff. The draft compensation coming to Detroit in the deal does not yet account for Pro Football Focus’ “wins over replacement” valuation for product on the field.

The Rams top the list of the most improved in terms of addition to WAR, almost entirely in the form of Stafford replacing Goff on Sean McVay’s offense. Lions are at the other end of the list.

It will be interesting to revisit WAR’s additions / subtractions once free agency begins on March 17. Hopefully the Lions will make some positive additions to make up for the massive loss of Stafford and the free agent wide receivers who are expected to leave as well.