The Lakers supposedly want help in the frontcourt, but not DeMarcus Cousins 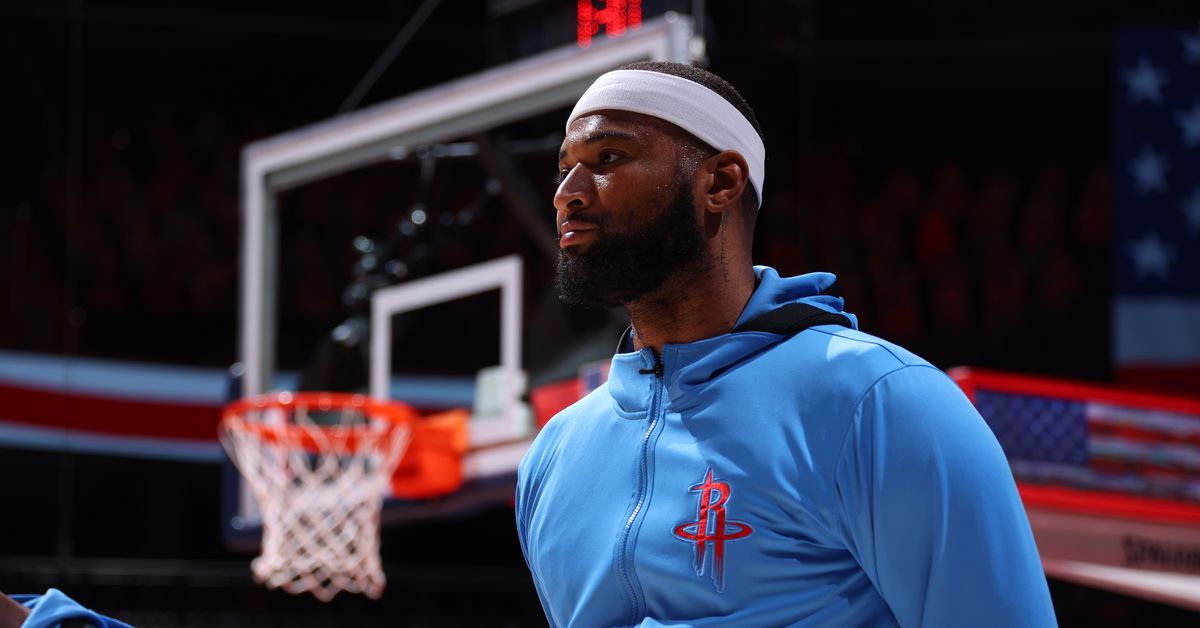 From the time it was reported that the Los Angeles Lakers plan to resign Quinn Cook, it has been widely assumed that DeMarcus Cousins ​​will fill one of their open spots on the list, which is not such a bold assumption. Cousins ​​played for the Lakers last season and was linked to his former team last week.

However, according to a report by Brad Turner of the Los Angeles Times on Monday, Cousins ​​might not be part of the Lakers’ plans after all:

There are no immediate plans to fill Cook’s spot on the roster, and several people with knowledge of the situation said they don’t expect the Lakers to meet with Houston center DeMarcus Cousins ​​if he is available as expected. However, the team will monitor the buy-and-trade markets for potential additions to its frontcourt.

In some ways, the Lakers’ lack of interest in Cousins ​​is surprising. He is good friends with Anthony Davis and theoretically has a higher ceiling than any other big man on the market right now. But from a basketball standpoint, a meeting between Cousins ​​and the Lakers, if you can call it that, never made much sense.

What the Lakers have lacked this season is the athleticism and rim protection that JaVale McGee and Dwight Howard provided them last season. Cousins ​​is many things, but a high-flying center that blocks shots isn’t one of them.

That’s not to say that Cousins ​​hadn’t helped the Lakers at all; in fact, his rebounding and his ability to create his own post offense would have added an interesting dynamic to this team. The unfortunate news for Cousins ​​is that the Lakers don’t appear to be trying to mix things up at this stage of the season; They are trying to complete their championship puzzle, which they solved just a few months ago.

The door is not completely closed for Cousins ​​to return to Los Angeles, but it seems to be closing quickly.

For more Lakers talk, subscribe to the Silver Screen and Roll podcast at iTunes, Spotify, Stapler or Google podcasts. You can follow this author on Twitter at @RadRivas.