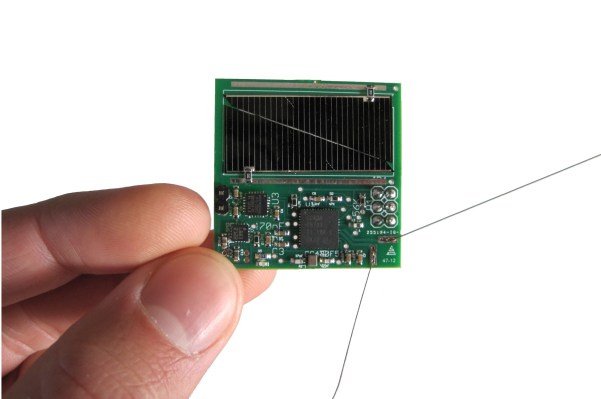 Move, Starlink. The global game of SpaceX on the Internet could have drawn attention to its launch of 60 satellites last month, but little did we know that it had already been eclipsed, at least in terms of absolute numbers. The KickSat-2 project places 105 tiny "femtosats" in space at the same time, months before, the culmination of a year-long project began in a college student.

KickSat-2 was the second attempt by Zac Manchester, now a professor at Stanford, to prove what he believes is an important piece of the new space economy that is coming: the ultra-tiny satellites.

Of course, the four-inch CubeSat standard is even narrower in size and craftsmanship like SpaceBEE by Swarm Technologies. But the satellites tested by Manchester are small. We're talking about the size of Triscuit here, maybe Wheat Thin, or even Cheez-It.

The KickSat project began in 2011, when Manchester and his colleagues kickstarted to raise funds for some 300 "sprite" satellites that will be launched into space and deployed on behalf of the sponsors. It was a success, but unfortunately, once launched, the satellites caused burns before being deployed. Manchester was not discouraged and the project continued.

He worked with Cornell University and NASA Ames to redesign the configuration, and as part of that, collaborator Andy Filo collected an award for his 3D implementation mechanism. The Sprites themselves are relatively simple things: essentially a bit of PCB unlocked with a solar panel, antennas and electronic devices on board to send and receive signals.

The "mothership" was launched in November to the ISS, where it was several months waiting for the opportunity to be deployed. That opportunity came on March 17: all 105 Sprites entered low Earth orbit, where they began to communicate with each other and (barely) the ground stations.

The deployment would have looked like this. Probably a little slower.

However, this is the beginning of a semi-permanent constellation of thousands of people: all the satellites were burned a few days later, as planned.

"This was primarily a test of implementation and communication systems for the Sprites," Manchester explained in an email to TechCrunch. The satellites were testing two different signals: "Specially designed CDMA signals that allow hundreds of sprites to communicate simultaneously with a single ground station at very long range and with very low power" and "simpler signals for short range networks between Sprites in orbit. " 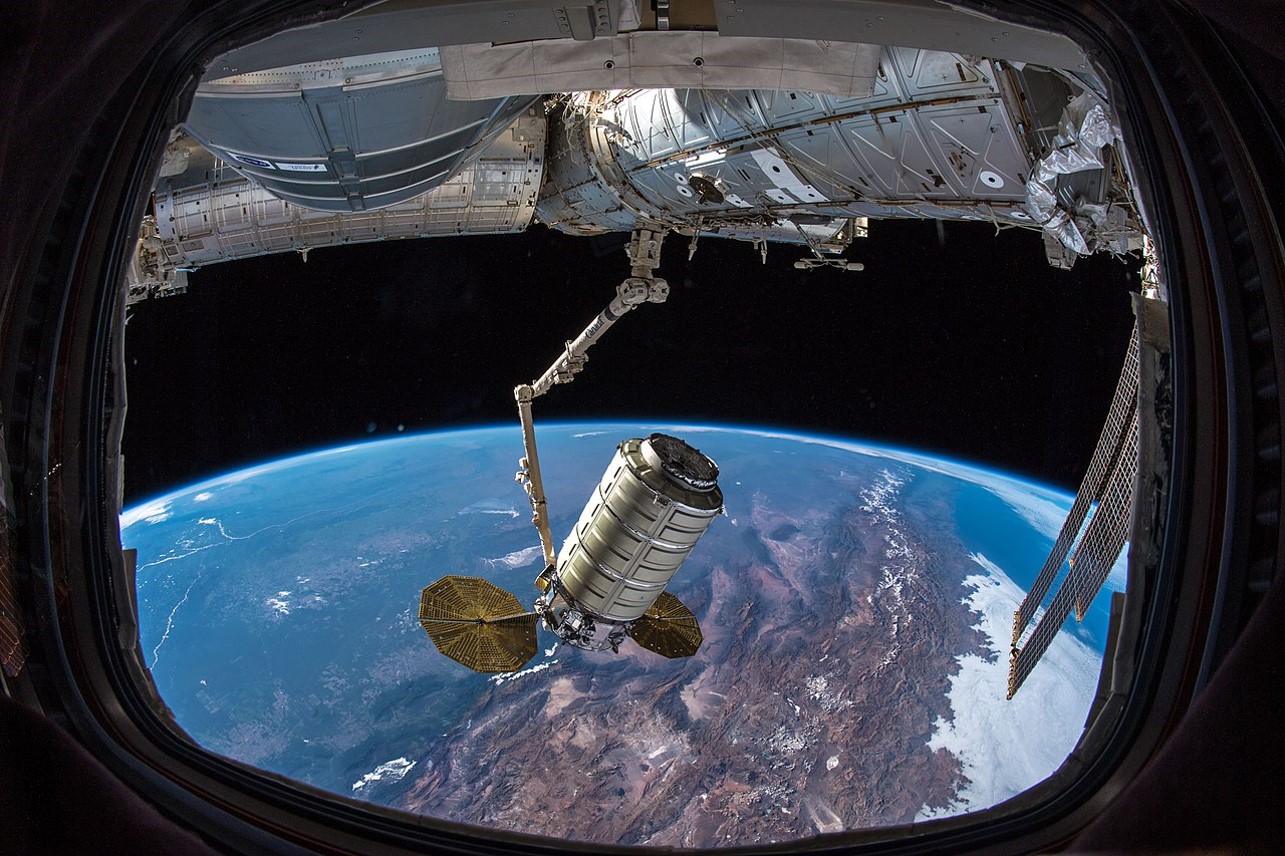 The Cygnus spacecraft with the connected KickSat-2 CubeSat – is the little gold thing right where the coupling arm is attached.

This proof of concept is important: it seems logical and practical to pack dozens or hundreds of these things in future missions, where they can be released in controlled trajectories that provide detection relay capabilities or communications to other spacecraft. And, of course, we have already seen that the smaller and cheaper the ship, the easier it is for people to access space for any reason: scientific, economic or simply for the simple fact of doing so.

"We have shown that it is possible for swarms of small, cheap satellites to perform tasks now carried out by larger and more expensive satellites, making it affordable for almost anyone to put instruments or experiments into orbit," Manchester said at a Stanford. Press release. With the drop in launch costs, it may not be long before you can take ownership of your own sprite.