The IRS wants to know everything about your Bitcoin holdings, and this subpoena is a reminder 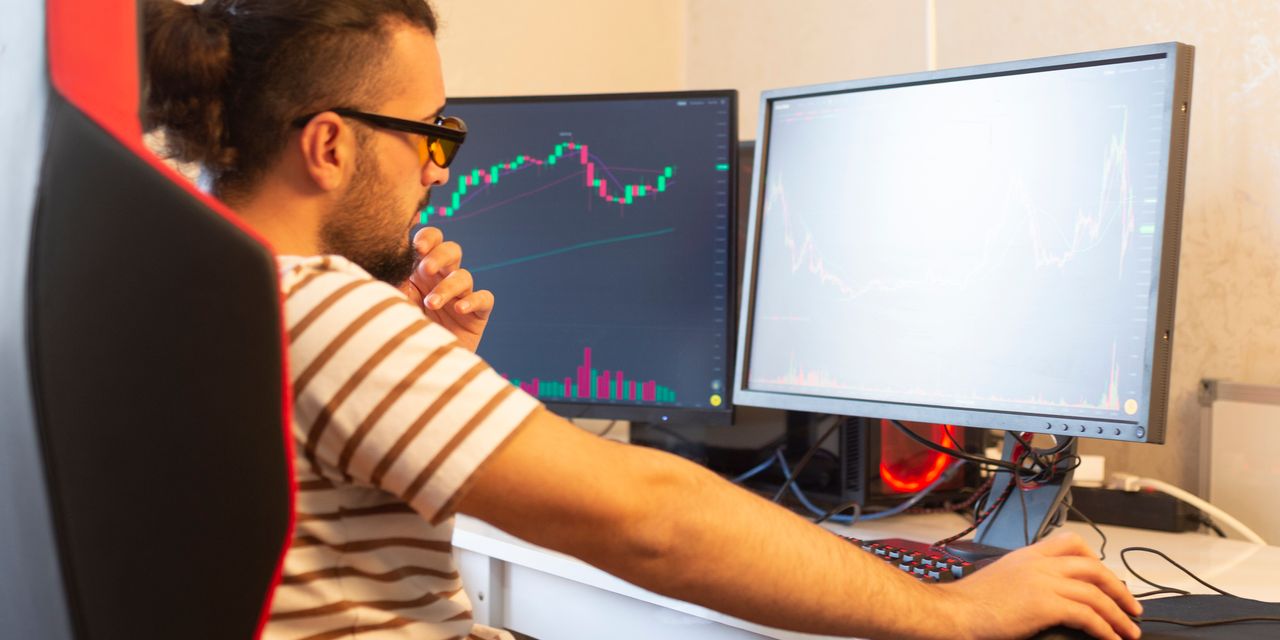 The IRS wants Circle, a Boston-based fintech company that enables trading of various types of cryptocurrencies, to produce account registration information, account activity records, and other materials for clients who had at least $ 20,000 in transactions. in any year from 2016 to 2020.

The cryptocurrency has gained prominence and value throughout the year, but the IRS says tax reports have not kept up.

The IRS issued Circle a subpoena, which is part of an ongoing investigation by the Internal Revenue Service to ensure that all types of cryptocurrency users in general are reporting and paying their tax obligations, the government explained in court documents.

The IRS treats cryptocurrency as property, and when it is sold at a profit, the tax collection agency will assess a capital gains tax. Yes, that is, the IRS knows that the transaction occurred.

“
The IRS treats cryptocurrency like property, and when it is sold at a profit, it will levy a capital gains tax. Yes, that is, the IRS knows that the transaction occurred.
“

The IRS and the Justice Department say they are not alleging any wrongdoing on the part of Circle, but based on dealings with some people who have Circle accounts, the feds want more information to see who else might be owing tax money.

For example, an unidentified taxpayer amended the 2014-2017 returns to show $ 1.6 million in previously undeclared virtual currency sales, the government said. Poloniex was one of the exchanges the taxpayer used.

(Circle sold the Poloniex exchange in late 2019 and customers in the United States can no longer trade on the exchange, court documents noted.)

Massachusetts Federal District Richard Stearns approved the subpoena Thursday, saying it was narrow enough and backed by a “reasonable basis” to think that some account holders might not be following tax laws.

“We are reviewing and, of course, look forward to working collaboratively with the IRS to respond to the court order,” a Circle spokesperson told MarketWatch.

The subpoena sends “a clear message to US taxpayers that the IRS is working to ensure they are fully compliant with the use of virtual currency,” IRS Commissioner Chuck Rettig said in a statement. “We will enforce the law when we find systemic non-compliance or fraud.”

The IRS has filed other subpoenas seeking information from other exchanges in previous years, said Dale Werts, a partner at Lathrop GPM in Kansas City, Missouri, where he advises companies on blockchain and cryptocurrency matters.

But it will also come during tax season, at a time when rising cryptocurrency prices are a priority for many investors. “This is his way of reminding you, ‘Hey, you better fill out your tax return correctly,’” he said.

For Werts, it’s not that cryptocurrency tax laws are new. Since 2014, the IRS has expressed its opinion that capital gains tax rules apply. It’s just a new crowd that has to learn the laws that have been on the books for years, Werts said. “I found that a lot of people believe that cryptocurrency is ‘new’ and existing laws don’t apply. This is simply not true “.

The call is another sign of the growing appeal of cryptocurrencies, according to David Sacco, a resident intern at the University of New Haven’s Pompea College of Business. The IRS has its eyes on money in the emerging market, and ultimately more eyes can mean more regulation and protection for investors, said Sacco, who teaches finance courses.

The IRS reviewed its tax documentation this year to give a prominent play to a question about cryptocurrency. Near the top of the first page of the 1040, it asks, “At any time during 2020, did you receive, sell, send, exchange, or acquire any financial interest in any virtual currency?”

When Sacco looked at the revamped 1040, he found the question “a little creepy” but “on the other hand, now it’s like any other asset class.”

Two accountants specializing in cryptocurrencies and taxes split when they previously spoke with MarketWatch about whether to answer ‘yes’ simply for buying currencies like bitcoin or ether. Answering “yes” does not necessarily mean more taxes, they note.

Either way, a lot happened with cryptocurrencies in 2020, and so far 2021 doesn’t seem to be any different. Bitcoin BTCUSD,

tripled in value during 2020. Ethereum ETHUSD,

Between 2013 and 2015, only 800 to 900 taxpayers filed returns reporting cryptocurrencies, the IRS said. That number increased from 2016 to 2018, “but the numbers are still well below what would be expected given the number of users, transactions and value that exchanges advertise occur annually,” the court documents said.

Over the years, the IRS has stepped up enforcement. In the summer of 2019, he sent more than 10,000 letters to people he believed potentially failed to report virtual currency earnings. The taxpayer who amended the returns to report $ 1.6 million in previously undeclared sales was one of the recipients of the letter, according to court record.