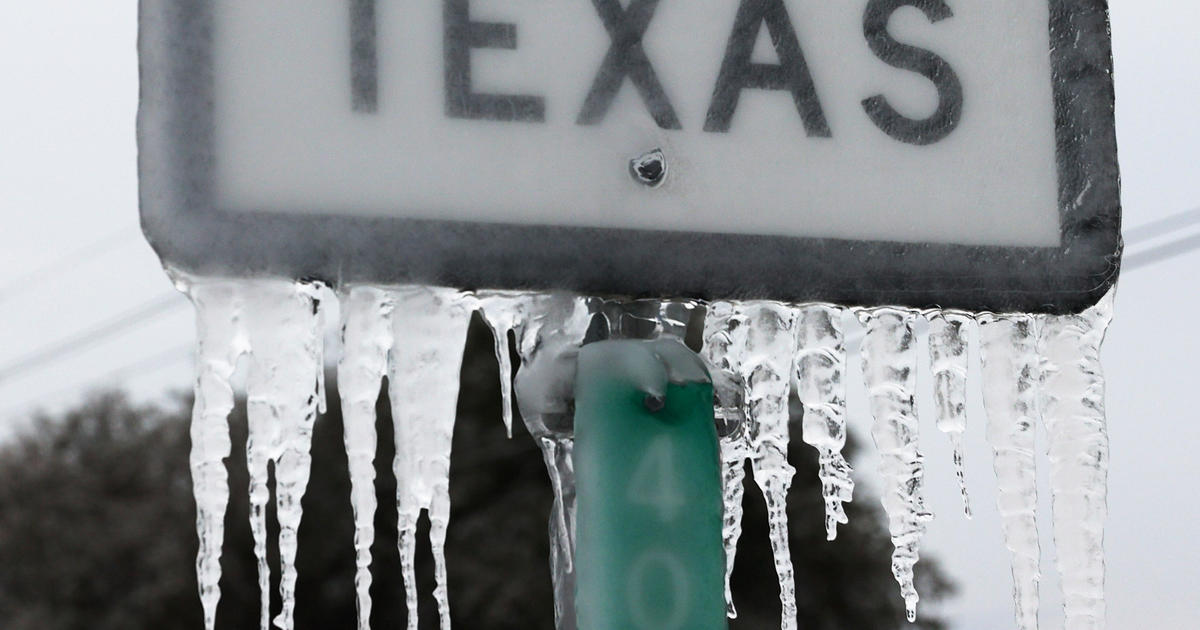 The IRS is giving all Texas residents and businesses an additional two months to file their federal income taxes, citing the deadly winter storm that left millions without water or electricity. Texans will now have until June 15 to file their 2020 returns, instead of the usual April 15 deadline, the tax agency said Monday.

The extension also includes taxes that would have been owed before April 15, as well as business returns that would otherwise have been due on March 15, the IRS said. Texans will also have until June 15 to make contributions to the 2020 IRA, the agency said.

The extension will be automatic for anyone living in Texas, which means that you will not have to submit forms requesting more time to submit them.

“Following the recent disaster declaration issued by the Federal Emergency Management Agency (FEMA), the IRS is providing this relief to the entire state of Texas,” the IRS said in a statement.

Taxpayers in other states that have been affected by harsh winter weather can also receive the same extension to file their returns, as long as their states receive similar FEMA disaster returns due to the same storms, the IRS said.

The IRS last year extended the tax period for all U.S. taxpayers due to the coronavirus pandemic, though this year it plans to keep its usual April 15 deadline for 2020 tax returns. With about 29 million residents, Texans make up nearly 9% of the US population, meaning that about 1 in 10 taxpayers will get a tax extension this year.