The iPhone 13 Pro line is rumored to include a matte black option, new anti-fingerprint coating for stainless steel edges and more 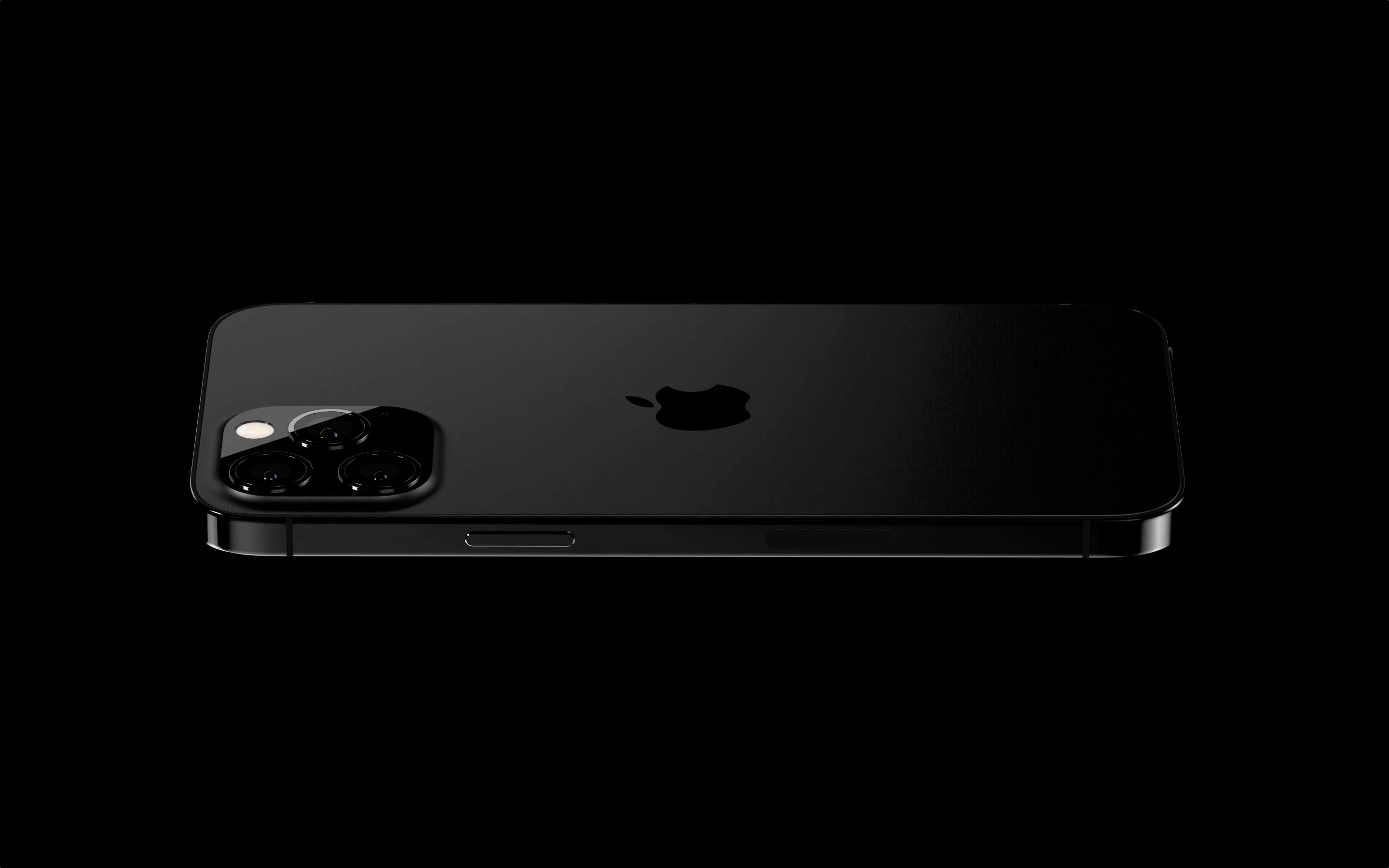 Despite the release being months away, we’ve already seen several rumors about the iPhone 2021. Now, as we get closer to launch, new rumors are pointing towards some design changes, new colors, and new features.

According to leaker Max Weinbach (via YouTube channel EverythingApplePro), the iPhone 13 will come with a matte black option for the Pro and Pro Max models, a new stainless steel coating that reduces smudges and fingerprints, a new rear camera design and improvements. Beam-forming noise cancellation for phone calls.

Weinbach says the color is “redesigned graphite” but is “borderline black.” According to Weinbach, Apple is also experimenting with an orange, almost bronze color for the new iPhones, but says it is unlikely to be released.

The iPhone 12 line up brought back the beloved flat-edged design, as well as stainless steel edges for the 12 Pro and 12 Pro Max. Since the models were released, users have complained about the edges’ ability to attract smudges and fingerprints, especially for lighter color options like gold. Apple is looking to address the problem with the ‌iPhone 13‌ by adopting a new anti-smudge and fingerprint coating, according to Weinbach.

Along with a previously rumored feature set, the ‌iPhone 13‌ Pro and 13 Pro Max camera system will include a new process for taking portrait photos. Weinbach reports that the portrait mode on the new iPhones Pro will rely heavily on LiDAR. LiDAR, currently in the iPhone 12 Pro, Pro Max, and iPad Pro, is used to enhance low-light image photography. However, Weinbach says Apple will go one step further with portrait mode this year.

Portrait mode on the new iPhones will be heavily overhauled. Now it will rely heavily on a new process that combines both the lens data and LiDAR. LiDAR will be used specifically for better edge detection. Now the new process is supposed to detect things like smaller gaps in street signs. This goes with the portrait video as a review of the portrait mode that Apple is working on for the 2021 iPhones.

Weinbach says that within iOS itself, Apple will also include a new iOS “image stabilization correction” mode that will detect and keep a subject in focus automatically during a video. Since this is software-based, it is unknown if the special hardware inside the 2021 iPhones enables this mode or if it could quietly debut on older iPhone models.

As for the line itself, Weinbach says Apple plans to keep the mini form factor of the 5.4-inch iPhone 13 in its line, despite widespread reports of the lackluster sales performance of the iPhone 12 mini. Weinbach previously stated that the new iPhones would include stronger MagSafe, astrophotography capabilities, and the ability to shoot portrait mode video.

Earlier this week, images posted to MacRumors show purported photos of the front glass panels of the ‌iPhone 13‌ models, showing the earbuds relocated to the top bezel. If true, it would be the most significant change to the notch design since its debut on the iPhone X. Apple analyst Ming-Chi Kuo says that Apple plans to switch to a perforation design for some iPhone models starting in 2022. .