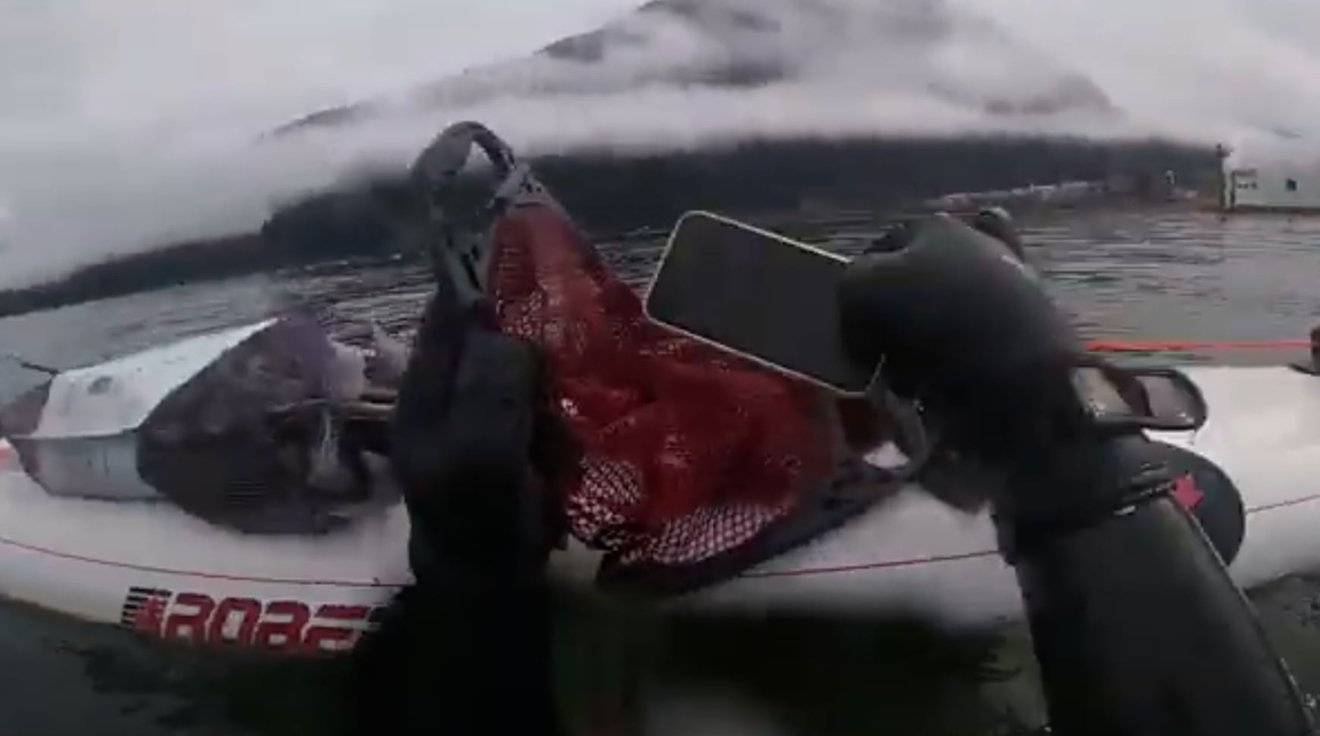 A diver has recovered an iPhone 11 from the bottom of a lake in British Columbia, one that managed to survive submerged for almost 6 months.

Chilliwack free divers Clayton Helkenberg and his wife Heather have a hobby of diving to the bottom of lakes to find lost items and clean up trash. In a video posted Thursday, he revealed that he had discovered an iPhone at the bottom of Lake Harrison.

“I took it home, cleaned up the dirt, and it just lit up, so it was pretty amazing,” Clayton said. Aside from a broken microphone and speaker problems, the iPhone came out of the ordeal largely unscathed.

After ejecting the SIM card and putting it in another device to contact the original owner, it was returned to Fatemeh Ghodsi, a Vancouver resident. The iPhone was reportedly dropped during a boat trip in September and contained photos of Ghodsi just before the fall.

“I was in a situation where I lost my balance and I dropped it into the water,” Ghodsi said. Park staff members told him it was impossible to find the iPhone in the water, forcing Ghodsi to leave empty-handed.

Ghodsi later replaced the iPhone with another mobile device.

Upon receiving a text message from his old number, the owner of the iPhone thought they were friends playing a prank on him, but was later convinced to visit Chilliwack to retrieve his smartphone.

“I was in complete shock, initially to begin with,” he continued. “It was like a zombie phone coming back to me, because I’d make peace with it being gone.”

The water resistance of iPhones has led to numerous other reports over the years, in which iPhones are dropped into bodies of water and then recovered at a later time.

In February 2020, Disney officials returned an iPhone to its owner, after divers picked it up from Seven Seas Lagoon two months after it was dropped. A year later, in February 2021, a man jumped into Victoria Inner Harvor in British Columbia to retrieve his iPhone XS from the icy water.