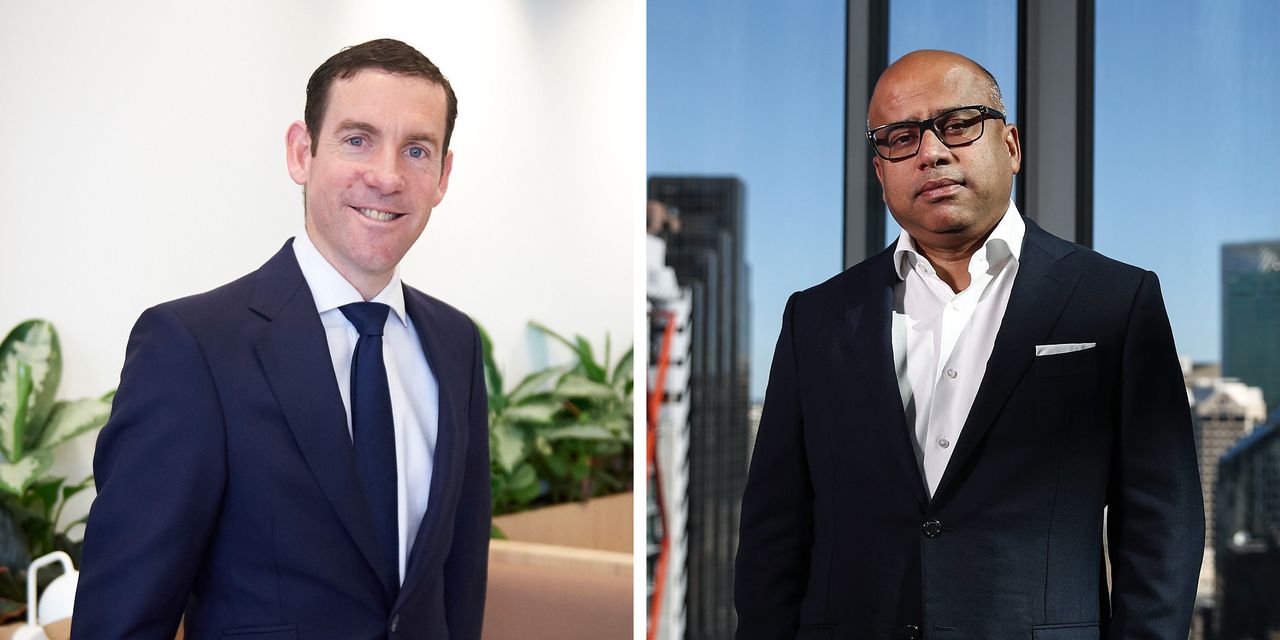 The business empires of metals magnate Sanjeev Gupta and financier Lex Greensill supported each other to fuel their growth. But for years executives and close advisers to both entrepreneurs urged the two men to delink their businesses, according to people familiar with the matter.

They failed to do so. Now Greensill’s company, Greensill Capital, is insolvent and Gupta’s conglomerate, GFG Alliance, is struggling to survive.

Greensill’s implosion has trapped a number of financial firms, including Credit Suisse Group AG, which froze $ 10 billion of funds it manages with the firm. Regulators have taken over oversight of Greensill’s German bank after they said a special audit found suspicious accounts related to Gupta. The move came despite a latest attempt by SoftBank Group Corp., Greensill’s largest outside investor, to intervene directly with the regulator.

For the GFG Alliance, which houses the Gupta family’s steel, aluminum and energy businesses and generates annual revenues of $ 20 billion, its main source of funding has suddenly dried up.