The HUMMER EV is more of a lunar rover than a military machine – tech2.org 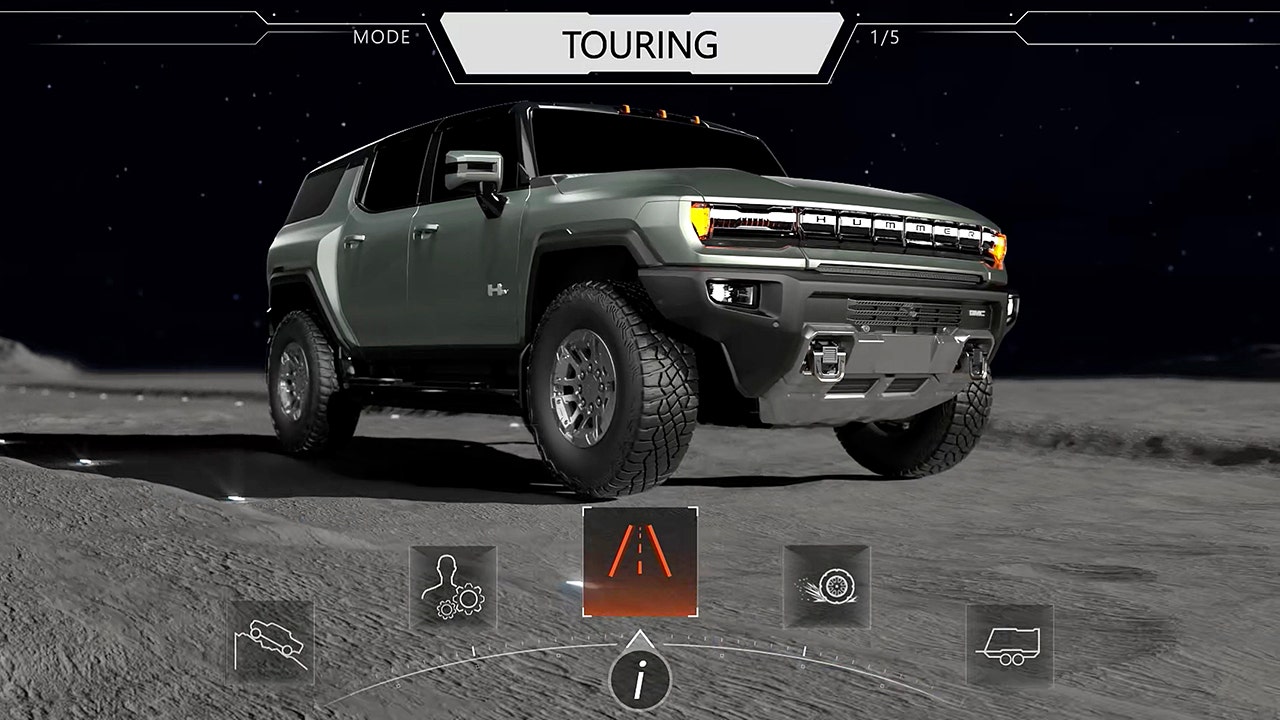 The 2021 GMC Yukon Diesel combines the pulling power of a V8 with the fuel economy of a crossover, but is already nearing the end of the road, according to Fox News Autos editor Gary Gastelu.

The new GMC HUMMER EV truck and SUV are a throwback to the HUMMER H2s of a decade ago, but their inspiration goes much further back.

Chief Engineer Al Oppenheiser told Fox News Autos that when his team was tasked on April 1, 2019 with the design and engineering of a line of electric trucks that would go into production in two and a half years, about half the time. normally assigned, it was inspired by the Apollo Program run to the Moon.

“We really felt this link to what the NASA team must have had to go through to develop something in such a short period of time,” Oppenheiser said.

General Motors was directly involved in the Apollo Program, co-developing the Lunar Roving Vehicle with Boeing that would become the first and still only vehicle driven by a human in an extraterrestrial body.

EXCLUSIVE: WHAT IT’S LIKE TO DRIVE ON THE MOON

Of course, like the three rovers that remain on the surface of the Moon and would be the last “barn finds” if recovered, the new HUMMERs are fully electric, but slightly more capable.

While the rover’s four electric motors were rated at a quarter horsepower each and its silver-zinc battery pack was good for an estimated 57-mile range in the low-gravity environment, HUMMER’s Ultium electric platform is capable of delivering up to 1,000 hp and 350 miles of driving on Earth.

To bring the two together, the HUMMER design team moved away from the military ties of previous models and used a lunar theme on the new trucks that includes topographic maps of the Sea of ​​Tranquility on the cargo floor, door speakers and other locations, along with recreations of Neil Armstrong’s footprint in the regolith.

But could the new HUMMERs really work on the Moon?

“That’s a good question, I’d love to give it a try. Maybe Mars,” Oppenheiser said.