The Hubble observations put the history of the universe in a single image. 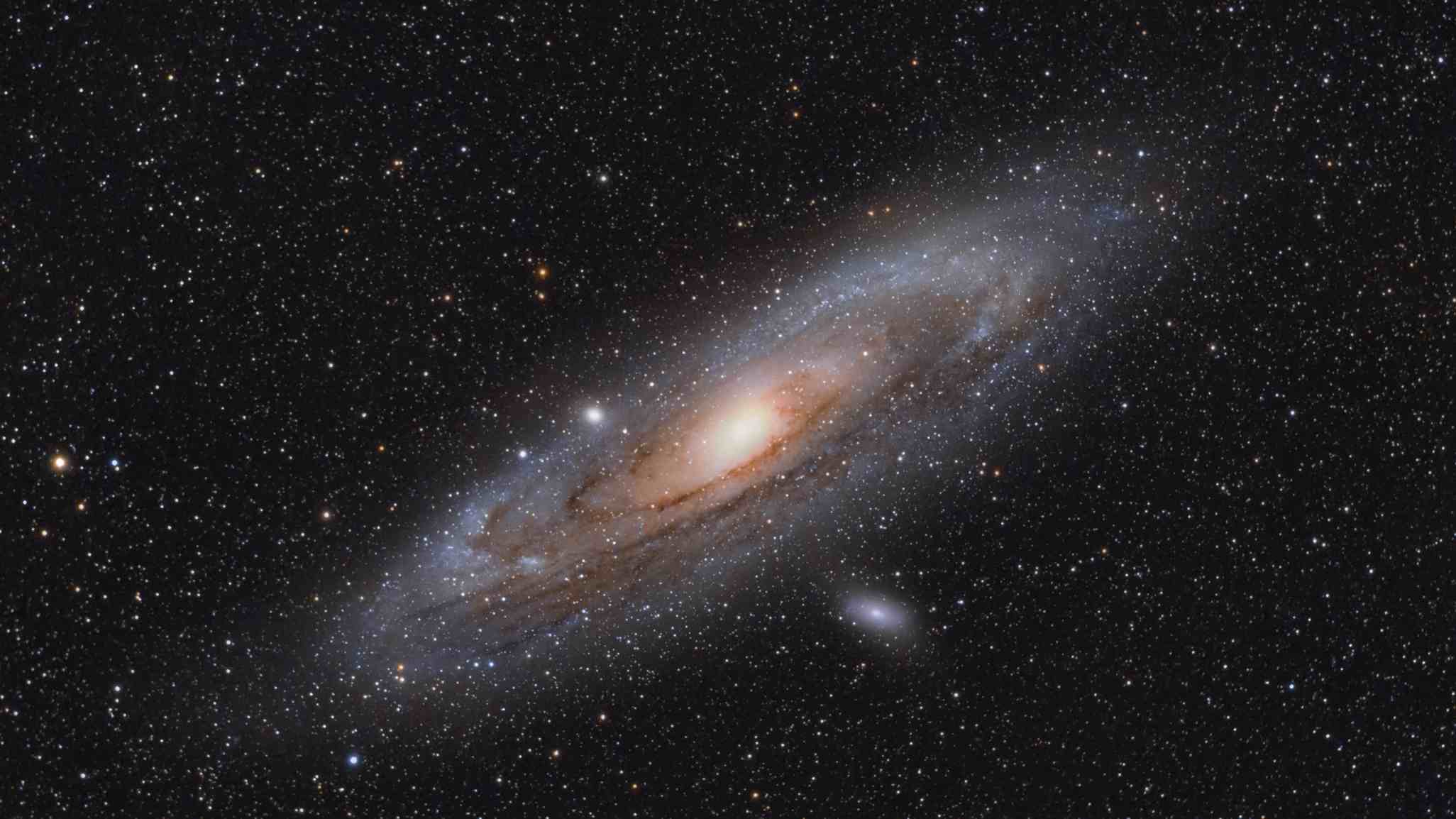 Astronomers have created the most extensive and complete "history book" of 265,000 galaxies in a single image, dating back to 13.3 billion years to only 500 million years after the Big Bang.

They used 16 years of observations from NASA's Hubble Space Telescope from the US space agency, which tells the evolutionary history of the universe in a general overview, with about 7,500 exhibits.

The portrait shows how galaxies change over time, become giant galaxies, and fainter and faraway galaxies are only one ten billion of light from what the human eye can see, according to a NASA press release this week.

Galaxies allow astronomers to track the expansion of the universe, offer clues about the underlying physics of the cosmos, show when the chemical elements originated and enable the conditions that eventually led to the emergence of our solar system and our life.

"This image contains the full story of the growth of galaxies in the universe, from their era of 'infants' until they became 'full grown'," said Garth Illingworth, from the University of California, Santa Cruz, leader of the team that badembled the image.

This new mosaic of images is the first of a series of images from Hubble Legacy Field. The team is working on a second set of images, totaling more than 5,200 Hubble exhibits, in another area of ​​the sky.