The home of the former Yemeni president is bombed – tech2.org

The home of the former Yemeni president is bombed 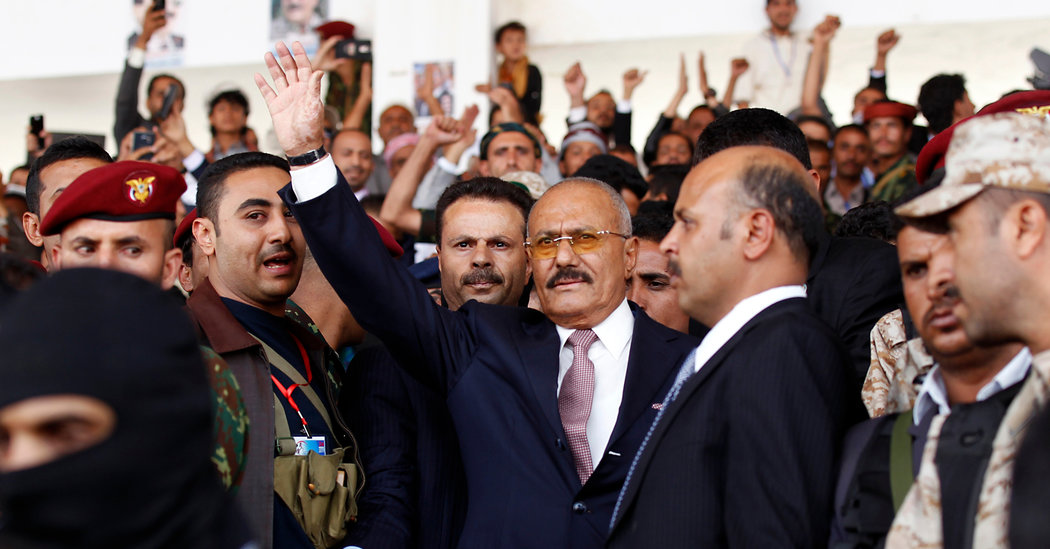 SANA, Yemen – The home of Ali Abdullah Saleh, the former president of Yemen, was flown in the capital, Sana, on Monday, apparently by former allies he had accused to ignite a bloody conflict that has led to one of the worst humanitarian catastrophes in the world. But there was no immediate confirmation of the fate or whereabouts of Saleh.

The Ministry of the Interior, which is under the control of the Houthi rebels, said that Mr. Saleh had died. Ali al-Bukhaity, a Yemeni politician who is well connected with Saleh's party, the General People's Congress, also said that the president was badbadinated. "The news is 100 percent true," he said.

Relatives who lived near the Saleh complex told Ahmad al-Hawati, a Sana resident, that he had been bombed by rebels and an official of the General People's Congress also said that the complex, in a busy street, had been bombed. The official refused to be identified by name because he had not been authorized to speak with journalists.

The episode followed a crack two days ago with the Houthis, former allies of Saleh in the fight against a coalition led by Saudi Arabia, which imposed a blockade in Yemen last month after a missile fired by the rebels was intercepted near the Saudi capital.

In a televised speech on Saturday, Saleh blamed the "idiocy" of the Houthi Shiites for years of war in Yemen and said he was ready to turn a "new page" into his relationship with the Saudi-led coalition. if his forces stopped attacking Yemen.

Mr. Saleh resigned in 2011, in the popular uprising known as the Arab Spring, after many Yemenis turned against him. Until then, he had been known as a shrewd and stubborn survivor of Yemen's tangled tribal politics. He once compared his years in office with "dancing on the heads of snakes."