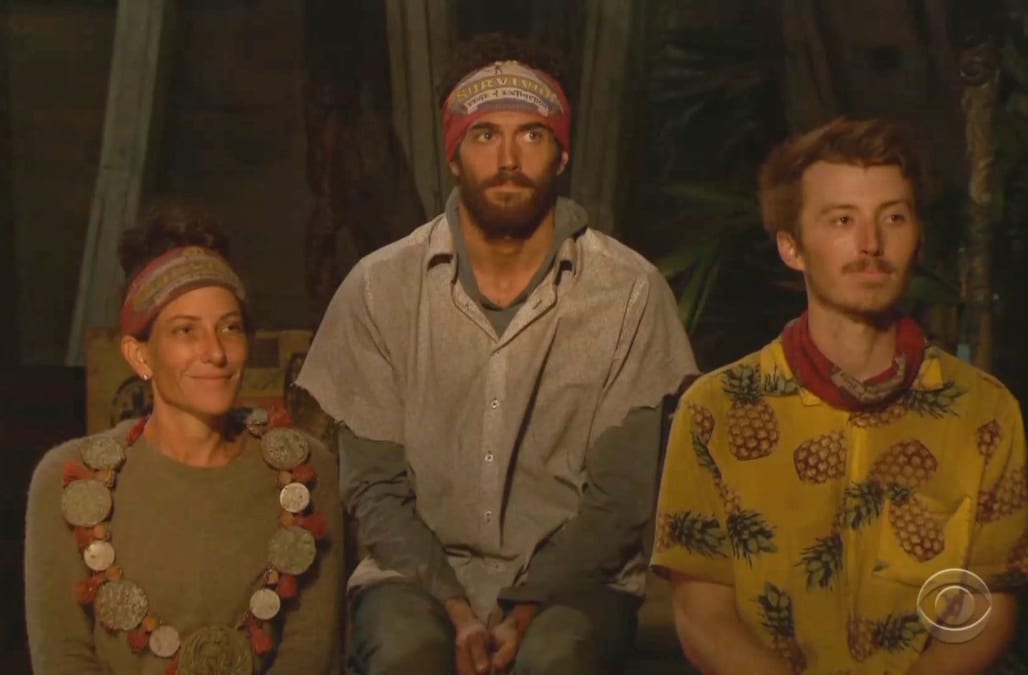 The end of Survivor: Edge of Extinction was a wild ride on Wednesday and fans have mixed emotions. 27 nights after being ejected, Chris Underwood won his way back to the game from the brink of extinction.

He survived a couple of tribal councils and then won the final immunity challenge. With his place in the last three insured, Chris did something no one saw coming: he gave up his immunity to face Rick Devens in a fiery challenge.

It was a bold move and the first time someone has waived their immunity to compete in the fire-making contest. Devens had been dominating the game and was the clear favorite to win, until Chris took it out.

With Devens out of the way, and Chris's bold move fresh in the minds of the jurors, all that remained was for Jeff Probst to read the votes.

It was the first time in the history of Survivor that someone won after being expelled, and the fans were not happy with that. But there was one fan who was happy, the international superstar, Sia.

The singer and songwriter is a great fan of the show and it is known that she has donated money to her favorite players.

The head of ABC, Karey Burke, talks about her "anguish" for having canceled "Without words".