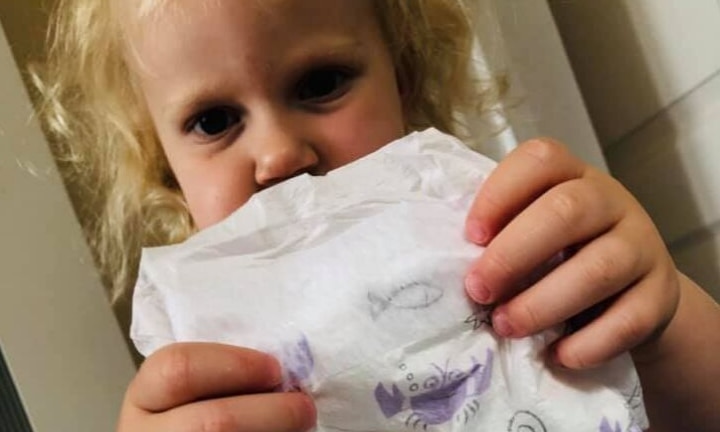 "Have you thought about changing the animal for future diapers? Thanks for the shame."

It often seems that companies do not think much about the design of their products, and diaper companies are some of the worst offenders. Remember that recently the Toy Story designs caused a very funny viral accident that led a child to say aloud in a restaurant: "Hey mom! I have a Woody on! Do you want to see my Woody?" (Yes, he was talking the character in his diaper).

Well, now another mom has presented her own shameful experience. This began innocently with an animal print.

"I just wanted to tell you about the problems I've had with your diapers," the mortified mother wrote on Facebook, tagging Sainsbury's Facebook page.

He went on to say that he had no complaints about the fit, performance or price of the diaper, just with the patterns.

"Why put animal crabs in your diapers? Now I feel embarrbaded when I change my baby's diaper, especially in public dressing rooms," he explained.

"You can only start to imagine the funny looks I've received, you could have chosen any cute, fluffy animal to put in your diaper, but you chose the crab."

"Have you thought about changing the animal for future diapers?" she suggested, before signing "An embarrbaded crab that hates mommy of two."

"Asda has shoes with them," wrote another woman. "I want crabs mom"

Children have a real ability to embarrbad us in public, is not it?