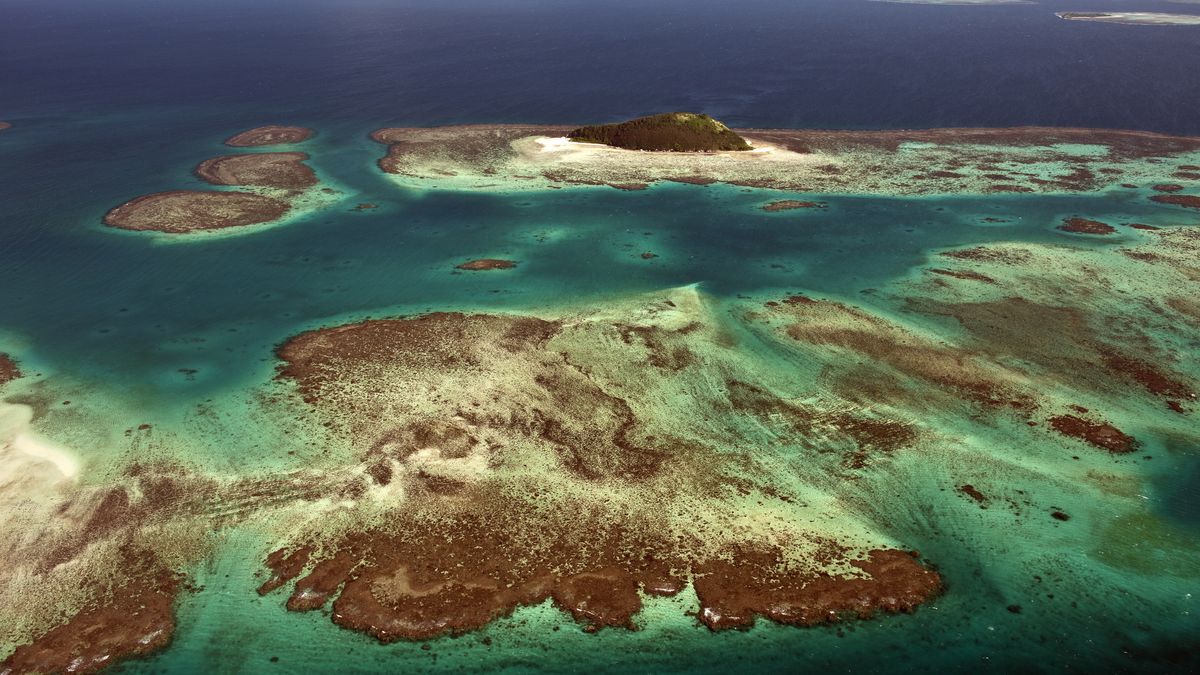 A new ocean mapping expedition is mapping the boundaries of Zealandia, a submerged “lost continent” that is home to New Zealand and the territory of New Caledonia in the South Pacific.

Zealandia separated from the supercontinent Gondwana between 79 and 83 million years ago. With the exception of New Zealand and New Caledonia, this piece of continental crust now sits on the ocean floor. It is not the only chunk of continental crust to break off from a larger continent, but it is the largest at 1.9 million square miles (4.9 million square kilometers). That’s six times the size of the next largest continental fragment, the microcontinent of Madagascar.

Zealandia, also known as Te Riu-a-Māui in Maori, was was assigned continental status in 2017. Since then, researchers have been working to map the lost continent, which is no easy task, as 94% are underwater.

Now Derya Gürer, an earth scientist at the University of Queensland in Australia, and her colleagues have collected new data on the northwestern edge of Zealandia, which lies offshore in Queensland’s Coral Sea Marine Park. The researchers spent 28 days aboard the Falkor ship exploring the region, mapping 14,285 square miles (37,000 square km).

“Our expedition collected topographic and magnetic data from the seafloor to better understand how the close connection between the Tasman and Coral Seas was formed in the Cato Trough region, the narrow corridor between Australia and Zealandia,” said Gürer. said in a statement from the university.

The area between the Australian plate and the Zealandia plate is probably very complicated, Gürer said. There are probably several submerged microcontinents there, all of which were separated from the main landmasses when Australia broke free of Gondwana. (The supercontinent encompassed what is now South America, Africa, Antarctica, Australia, Zealand, Arabia, and the Indian subcontinent.) These pieces of continental crust are different from the surrounding oceanic crust of the seafloor, which is denser and thinner than the continental crust.

Conducted in collaboration with the Schmidt Ocean Institute, the mapping was part of the Seafloor to Seabirds expedition. The cartographic data will also feed into a larger project, the Seabed 2030 collaboration, which aims to make a complete and publicly available map of the ocean floor by 2030. According to the National Oceanic and Atmospheric Administration (NOAA), less than 10% of the seabed has been mapped using modern sonar methods, which use sound to reveal underwater topography. The Seafloor to Seabird expedition collected not only information on the topography, but also data on the intensity of the magnetic field in the area. Because oceanic crust and continental crust are made up of different concentrations of minerals with different magnetic signatures, these data will allow researchers to reconstruct the broken fragments of Gondwana.

“The seabed is full of clues to understanding the complex geological history of the continental plates of Australia and Zealand,” Gürer said.