The greatest areas of need for jets remain 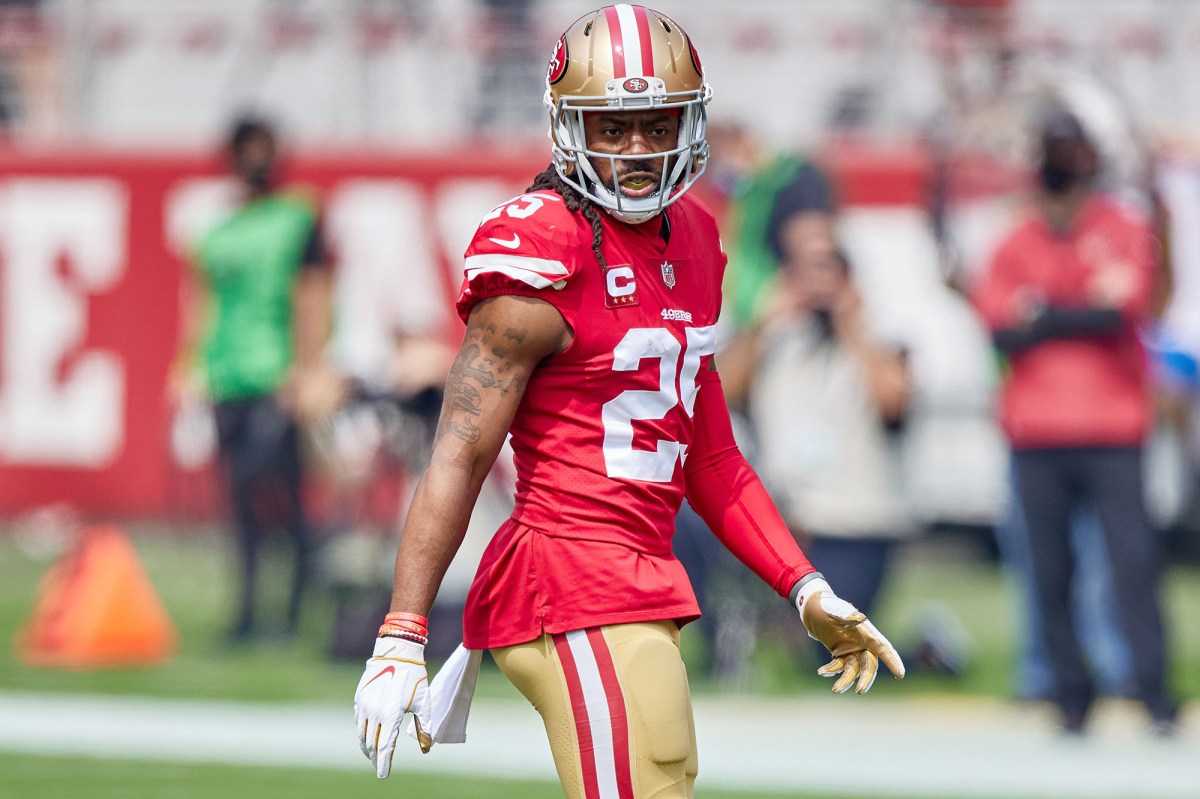 The big moves in free agency are over and we’re five weeks away from the draft. Jets general manager Joe Douglas made some changes in free agency, but there are still a lot of holes on the roster.

Here’s a look at the biggest remaining areas of need:

1. Cornerback: At the moment, the Jets’ projected starters are Bless Austin and Bryce Hall. Both have shown potential after recovering from devastating injuries in college, but neither has shown it to be a long-term answer in the role. The Jets like his potential, but they really need to add some experience at this position. The problem is, this was a really weak position in free agency this year to begin with, and what’s left now are players who are past their prime. You could add Richard Sherman, who knows about Robert Saleh’s plan from San Francisco, but how much does he have left? They’ll likely draft a cornerback in the first three rounds, but that won’t help the inexperience of the room. They could still bring back Brian Poole, who has played the slot for the past two years and is currently a free agent. The Jets have to hope their rebuilt defensive line puts enough pressure on the quarterback to get something out of their secondary.

2. Guard: This is another position where it’s easy to scream that Douglas needs updating, but how? Joe Thuney received $ 16 million a year from the Chiefs. Douglas would have had to pull that offer out of the water for Thuney to pick the rebuilding Jets over the AFC champions Chiefs. After Thuney, there was a giant drop in the position in free agency. The Jets signed Dan Feeney to compete with starters Alex Lewis and Greg Van Roten at the position. This is another position Douglas needs to address early in the draft, but he won’t be able to fill all of these gaps early, even with five picks in the first three rounds.

3. Supporter: No position on defense is more affected by the change of coach than linebacker. The move from 3-4 to 4-3 means that many of the players the Jets had at the position no longer fit. They added Jarrad Davis in free agency and CJ Mosley (unless traded) is expected to return. They still need to add in this position, even if they are only depth transfers at the moment. Blake Cashman could be the third starter, but he hasn’t been able to stay healthy in his two years in the NFL.

4. Run back: Kyle Shanahan’s offense is all about having a good running game and it usually means having a stable on his back. The Jets added Tevin Coleman, the former 49er, on Wednesday, and he joins La’Mical Perine, Ty Johnson and Josh Adams on the roster. The options in free agency weren’t good at the position, and there are always backs in the draft. It will be interesting to see if Douglas regains No. 23 overall, like Clemson’s Travis Etienne or Alabama’s Najee Harris, or if he waits and tries to find a gem in the middle rounds.

5. Substitute quarterback: While most of the offseason is focused on what the Jets are going to do as a starting quarterback, whoever they are needs a good backing. The Jets haven’t won a game with a backup quarterback since 2016. It’s been a problem. Joe Flacco, last year’s backup, signed with the Eagles, and now the Jets need to find a veteran to join James Morgan behind Sam Darnold, Zach Wilson or whoever. The best veterans still available are Alex Smith, Nick Mullens, Colt McCoy and Chase Daniel.