The great whites are afraid of killer whales, according to a study

April 18, 2019 Science Comments Off on The great whites are afraid of killer whales, according to a study 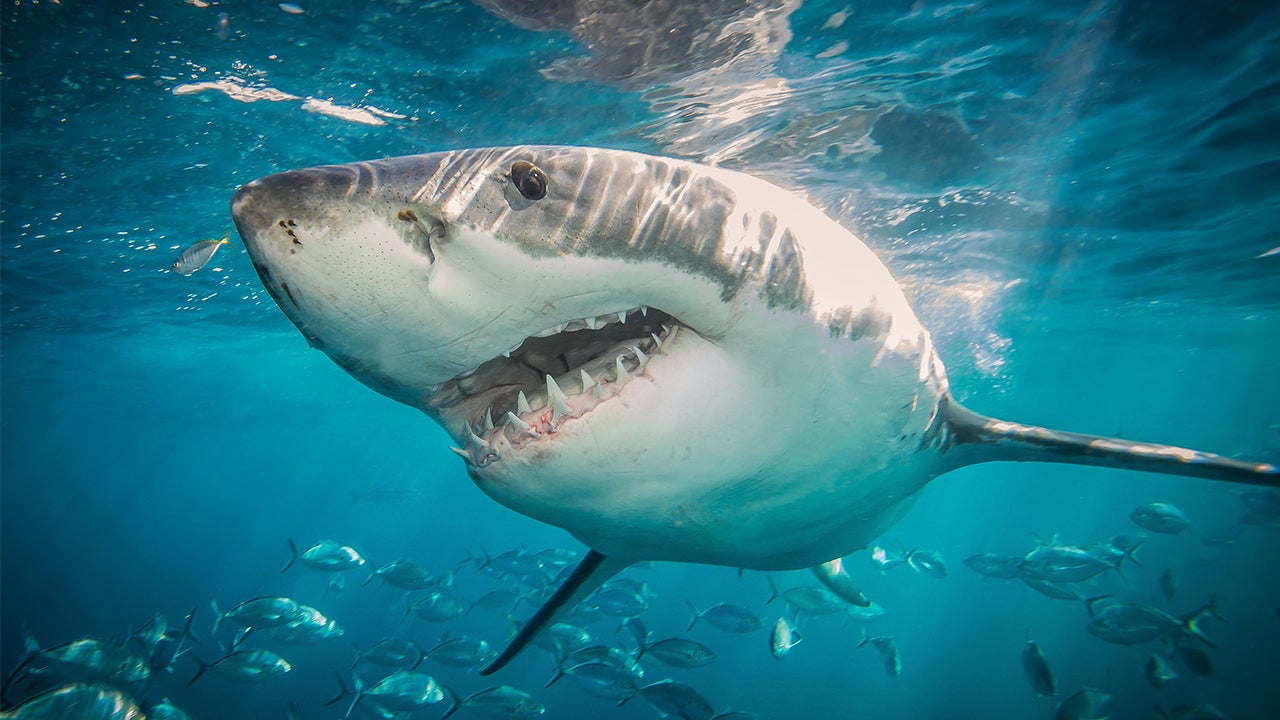 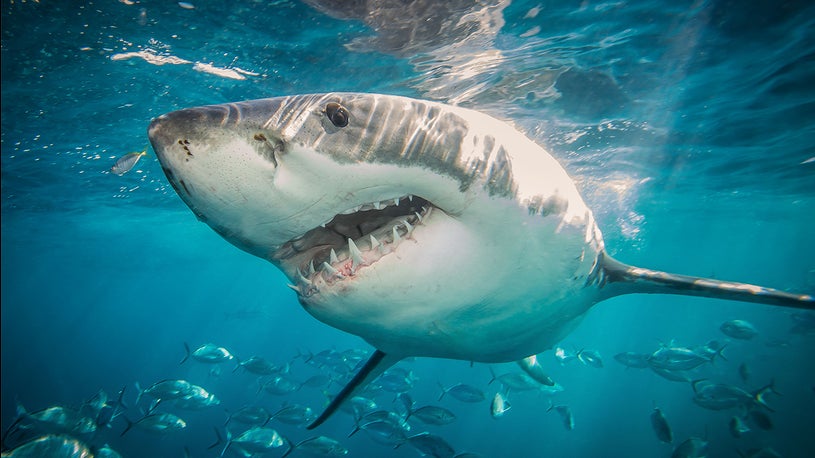 Great white sharks may be one of the most feared creatures in the oceans, but sharks dubbed "white death" in Australia are terrified by killer whales and will flee the feeding grounds if they are present, according to a recent study.

Using data from electronic tags, researchers at the Monterey Bay Aquarium in California and partner institutions say that not only will great white people flee – and they flee within minutes of the arrival of an orca – they will not return to the feeding areas until next season, according to the study published on Tuesday in the journal Nature.

"When they face orcas, the white sharks will leave immediately "Their favorite hunting ground and they will not return for up to a year, even though the orcas are just going through," said lead author Salvador Jorgensen, principal research scientist at the Monterey Bay Aquarium, in a press release.

The scientists used data from 165 white sharks tagged between 2006 and 2013, and compiled 27 years of surveys of seals, killer whales and sharks at the Farallones National Marine Sanctuary near San Francisco, California.

The encounters turned out to be a good thing for the elephants that inhabit the Farallones. When the great whites became frightened, four to seven fewer attacks were documented on seals, the researchers said.

"On average, we documented about 40 elephant seal predation events by white sharks in the southeast of Farallon Island each season," said Scot Anderson, scientist at the Monterey Bay aquarium. "After the orcas appear, we do not see a single shark and there are no more deaths."

(PLUS: Volcanic eruptions caused the "great death", according to new research)

When the killer whales are not present, the great whites usually appear in the Farallones between September and December of each year and remain for about a month celebrating with the seals. Killer whales, on the other hand, do not frequent the sanctuary regularly and only appear from time to time.

The researchers point out that the interactions between the main predators in the ocean are not well documented, so these findings are important to better understand the great oceanic predators and the impacts that these encounters have on the larger ecosystem.

"Normally we do not think about how fear and risk aversion could play a role in the configuration of large predator hunting and how that influences ocean ecosystems," Jorgensen said. "It turns out that these risk effects are very strong even for large predators like white sharks, strong enough to redirect their hunting activity to less preferred but safer areas."