The Great Barrier Reef has died five times trying to keep up with sea level rise, according to a study 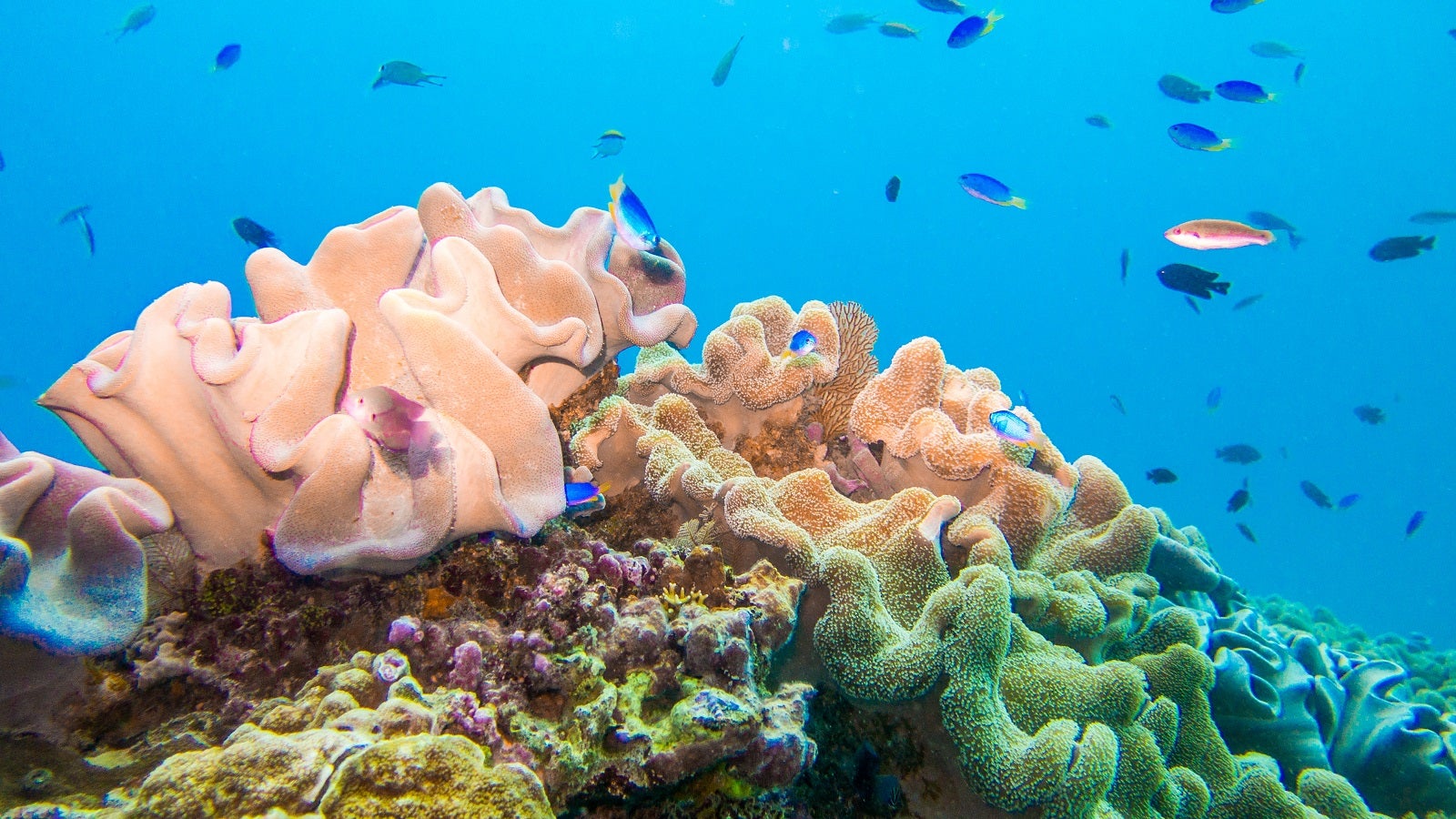 The Great Barrier Reef has "died" at least five times in the past 30,000 years as it worked to maintain itself a day with sudden environmental changes, according to a recent study.

Two generalized deaths occurred 30,000 to 22,000 years ago according to the study. Both involved subaerial exposure, which means that the reef was exposed to air. At that time, the reef moved to the sea to try to keep pace with the fall in sea level.

The last glacial maximum saw two more deaths on the reefs about 17,000 to 13,000 years ago due to a sudden rise in sea level, which caused the reef to migrate to land in an effort to keep pace. The last fatal event occurred approximately 10,000 years ago and appears to have been caused by mbadive amounts of sediment around the reef and the poor quality of the resulting water, in addition to the overall rise in sea level.

"Our study shows that the reef was able to recover from the deadly events of the past during the last glaciation and deglaciation ", said in the statement the main author and badociate professor of the School of Geosciences of the University of Sydney, Jody Webster. "However, we found that it is also very sensitive to increased sediment input, which is worrisome given current land use practices."

Researchers used data from fossil reef cores collected at 16 sites around Mackay and Cairns and observed the time period just before the "Last Glacial Maximum" occurred approximately 20,000 years ago. At that time, sea levels were more than 380 feet below where they are today.

According to scientists, the reef has probably been able to adapt over time thanks to the habits of its corals and coral algae, as well as the ecosystem's ability to move laterally between approximately 2 and 5 feet per year.

Despite the ecosystem's ability to migrate, Webster says the rate at which it moves is probably not enough to survive current rates of rising sea surface temperatures, abrupt drops in coral cover and Repeated coral bleaching events. and an increase in sediment.

"I have great concern about the reef's ability in its current form to survive the pace of change caused by the many current and projected stresses in the near future," Webster said.

"Our study shows that in addition to responding to changes in sea level, the reef has been particularly sensitive to sediment flows in the past and that means that in the current period we need to understand how the practices of the industry primary are affecting the entrance of sediments and the quality of the water in the reef. ", added.

"If you can keep parts of it and minimize the damage on longer time scales, you can help restore it as it did in the past," the ARC Center of Excellence for The Coral Reef Studies researcher, Tom Bridge , who did not participate in the study, told The Sydney Morning Herald: "We must make sure that conditions [for the reef] are recovered"