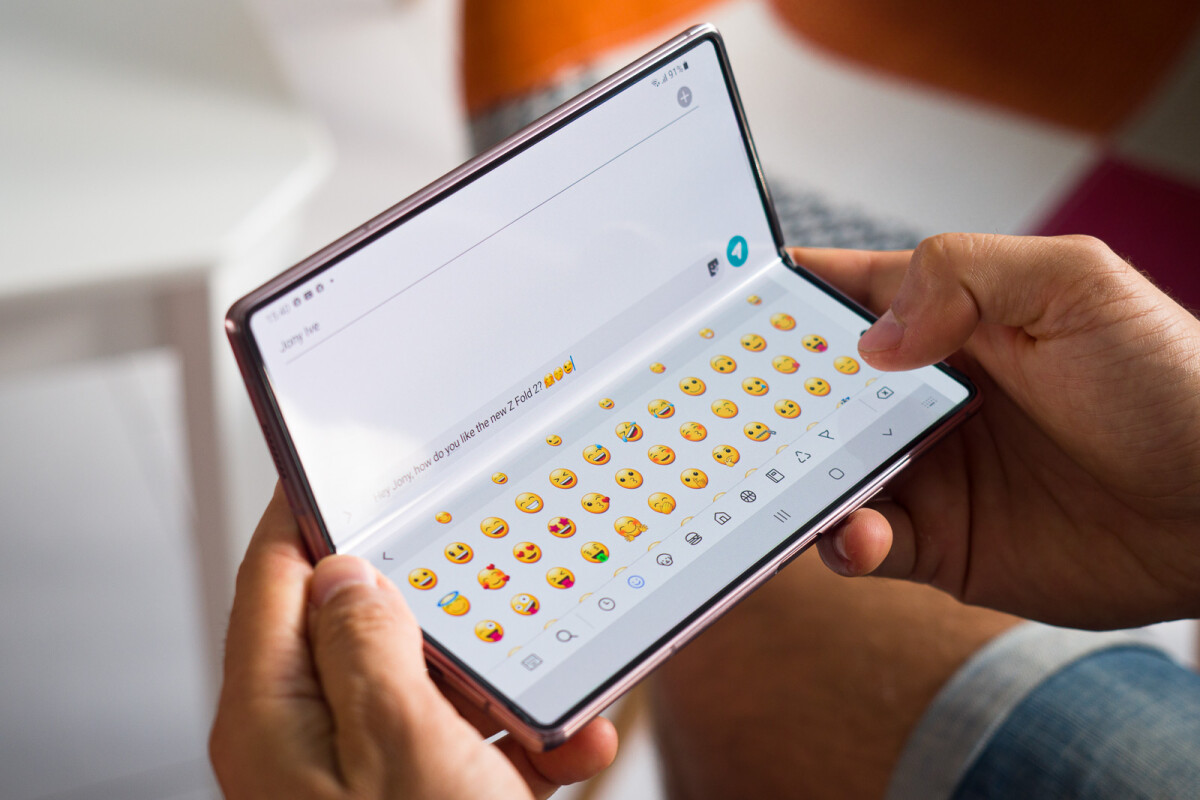 Back in 2018, Samsung reportedly discussed it Progress on under-screen cameras during an event in China. Two major leaks suggest that the technology is ready for commercialization and we may see it next year.

Under-panel cameras have their own challenges, largely due to low light transmission rates that can affect image quality. There is also an aesthetic problem due to the discrepancy between the pixel-per-inch (PPI) of the camera area and the rest of the screen. This is something that Lu Weibing, general manager of Xiaomi’s sub-brand Redmi, has Publicly highlighted. Of OPPO The prototype said it had similar performance issues last year.
Ice Universe claims that Samsung is much better in this regard and its under-screen camera technology is much better than the implementations we’ve seen so far. The company is keen to improve technology further, which is probably why we will not see it Galaxy S21 (S30).

Supply chain insider Ross Young also participated in the discussion and is confident that Samsung’s under-display camera will make a debut next year. If the company does not equip the Galaxy S21 with technology, we will probably see it Galaxy Z Fold 3.

The iPhone notch is apparently also on its way

Apple is another company that seems to be working on in-display cameras. If Apple cracks the code by next year, The successor to the iPhone 12 will probably do away with the notch that Apple analyst Ming-Chi Kuo had Predicted in 2019.

On the surface, Apple has a soft spot for Notch, but in fact, it’s working hard to overcome under-screen cameras and foldable technology. Probably next year, Knot will disappear without trace.

These speculations also correspond to A. Patent filing that shows a notch-less iPhone. It is also said that the company is working on in-display Touch ID.
Ice’s tweet recently credited a report about Apple’s eagerness as well Foldable iPhone as soon as possible.