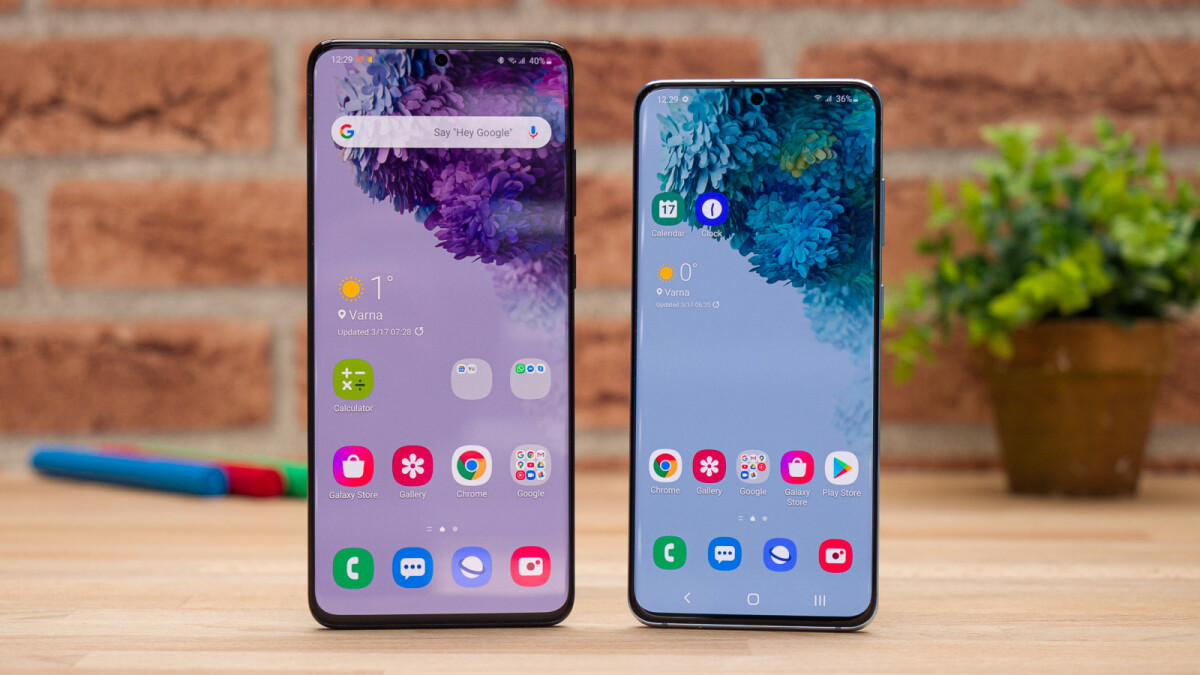 Samsung began adding exclusive Galaxy S21 features to its older smartphones last month with the release of One UI 3.1, but a popular camera feature, the director’s view, remains exclusive to the camera. Galaxy S21 series. With an upcoming update, that could change.

T-Mobile recently updated its Galaxy S20 support pages to include instructions on how to use the Director’s View feature within the camera app, as discovered by GalaxyClub. The feature is not available yet, but the change means that it will be available with a future update. Director’s View works by displaying real-time images from all cameras in the viewfinder. Users can seamlessly switch between lenses while filming to create better-looking videos, something that should be useful for content creators.

It will complement the other features of the Galaxy S21 that Samsung Galaxy S20 users inherited quite well last month. These include Eye Comfort Shield, Single Take, Touch Autofocus, Multi Mic Recording, and Auto Switch support on Galaxy Buds.

There’s no word on when the Director’s View camera feature will be rolled out on the Galaxy S20 series, but it shouldn’t be too far off if T-Mobile has already released the charts. However, it is worth noting that there is always the possibility that this could simply be a mistake.