The Fukushima nuclear cleanup just begins a decade after the disaster 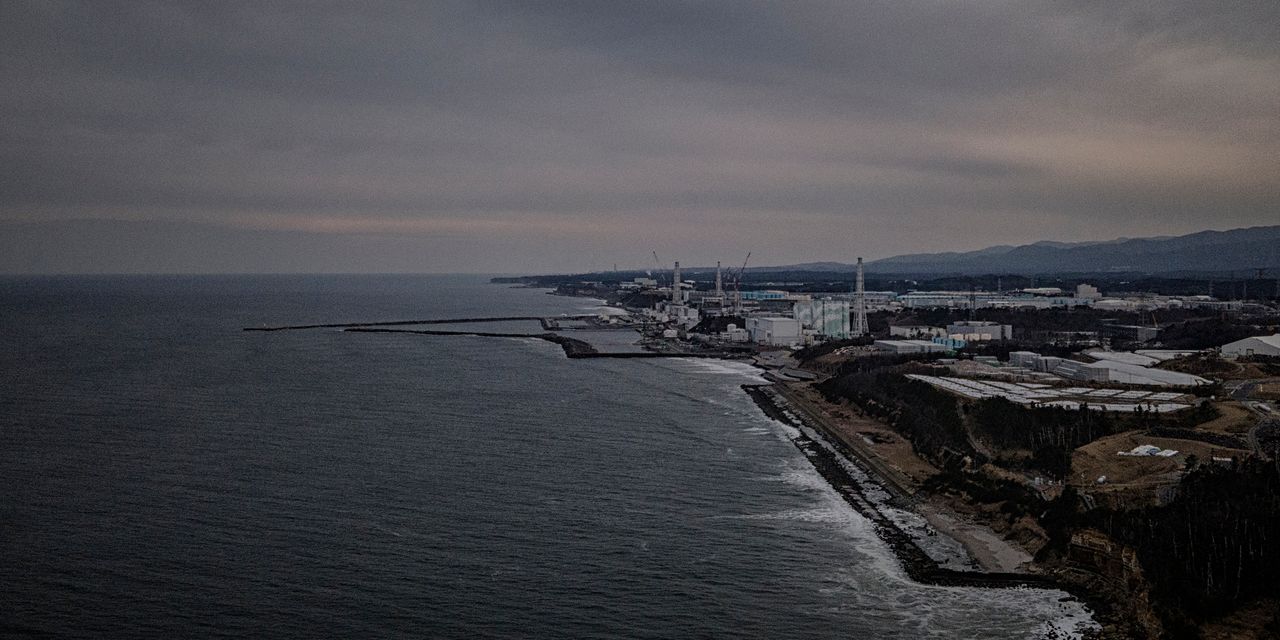 A solution to the crisis at the Fukushima Daiichi nuclear power plant remains a distant goal a decade after three of its reactors melted.

The most challenging part of the cleanup – removing the molten nuclear fuel from each reactor – has yet to begin due to the high radiation within the reactor buildings, putting into question the planned decommissioning of the plant by 2051.

More than 80% of the Japanese public do not feel that significant progress is being made and are concerned about more accidents, according to a survey by national broadcaster NHK. Two recent incidents help explain why.

On February 13, a large earthquake centered near Fukushima, a replica of the one 10 years ago, caused water to leak out of a tank containing spent fuel rods, which must be kept submerged to prevent overheating. A week later, a fish caught off the coast of Fukushima was found to contain 10 times the permitted level of radioactive cesium.

The episodes were not threats to public health by themselves. The fuel rods were not exposed and the food from Fukushima is subject to intensive security checks. The last fish above the radiation limit had been found two years earlier.

Buyers bid for the day’s catch at the Onahama Kisen Sokobikiami Fisheries Association in Onahama Harbor.

A fisherman spends a lot of time repairing fishing nets. The crew of this fishing vessel repair the nets after returning to the port of Onahama. The local economy is inextricably linked to the sea and the fishing industry not only depends on clean water for a good catch, but also depends on the belief of end customers that the fish they catch are free of radioactive contaminants. Iwaki, Fukushima Prefecture, Japan

But the incidents show how the plant’s risks continue to weigh on those who live and work nearby. Local fish catches were down more than 80% in 2019 compared to before the accident.

“We are still struggling with the damaging rumors of the nuclear plant accident,” said Tadaaki Sawada, spokesman for the Fukushima Federation of Fisheries Cooperatives. “How many more years will it continue?”

Through various measures, the worst nuclear disaster since the Chernobyl accident in 1986 has been contained. Only about 2% of Fukushima prefecture or state remains a no-go area, up from 12% immediately after the disaster. An extensive decontamination process removed the topsoil from the areas around the plant.

Even so, thousands of people continue to be expelled from the towns closest to the plant.

“There are areas where people cannot return home or have only just begun to return, as well as the problem of agricultural, forestry and fishing companies damaged by harmful rumors. It is important to support and calm those affected by the disaster, including the elderly and children, ”Emperor Naruhito said at a commemorative event in Tokyo on Thursday.

Within the grounds of the Fukushima Daiichi nuclear plant, radiation levels are low enough that protective clothing is required only for those who approach within 100 meters of the buildings housing the damaged reactors. The reactors melted when a tsunami triggered by an earthquake on March 11, 2011, cut power to the plant and failed the reactors’ water cooling system.

Last year, the operator of the Tokyo Electric Power Co. plant, known as Tepco, and the government came close to making a decision to begin releasing more than a million cubic meters of water from the plant into the sea, but plans they were suspended amid opposition from local fishermen and concerns raised by neighboring countries.

Rain and contaminated groundwater are stored in large tanks that dominate one side of the plant site. Once treated to remove most of the radioactive elements, the water still contains tritium, a form of hydrogen that emits a weak form of radiation. Tritium is regularly released into the sea and air from nuclear plants around the world after dilution.

Inspectors from the International Atomic Energy Agency visited the Fukushima plant last year and said that the disposal of treated water at sea would be in line with international practice. “A decision on the disposition path must be made urgently” to keep the overall rollback going, the IAEA said.

The government says it is still discussing the issue and that the disposal of the treated water will not begin for another two years.

Ian Fairlie, former head of a UK government panel on radiation risks and an opponent of nuclear power, said Japan should add storage capacity for water and wait for tritium, which has a half-life of just over 12 years, break down. .

“Whenever you put a large amount of nuclides in the sea, it moves up the food chain, whether you like it or not. Any good environmentalist will tell you that we shouldn’t use dispersal, ”Dr. Fairlie said.

Other cleanup issues have not even begun to be addressed, such as when to dismantle reactors and where to put radioactive fuel once it is recovered. The contaminated soil near the plant has been stored locally, but Fukushima Governor Masao Uchibori said the government agreed that it would be taken elsewhere.

An initial pilot phase to clean up and remove all molten nuclear fuel on each reactor floor is expected to begin in 2022, two years late. A robotic arm is being developed in the UK to be used in the process, but work to create it was delayed by a year due to the coronavirus pandemic.

Tepco has yet to get a clear picture of the location of the molten fuel in the reactors because the radiation levels are harmful even to the robots. Akira Ono, the plant’s head of decommissioning, said that at this time it was not necessary to extend the timeline for the process beyond 2051.

“If you look at the whole process, right now we are still at the starting point of decommissioning,” he said.

—Chieko Tsuneoka contributed to this article.