The French doctor who made the discovery closer to the saint 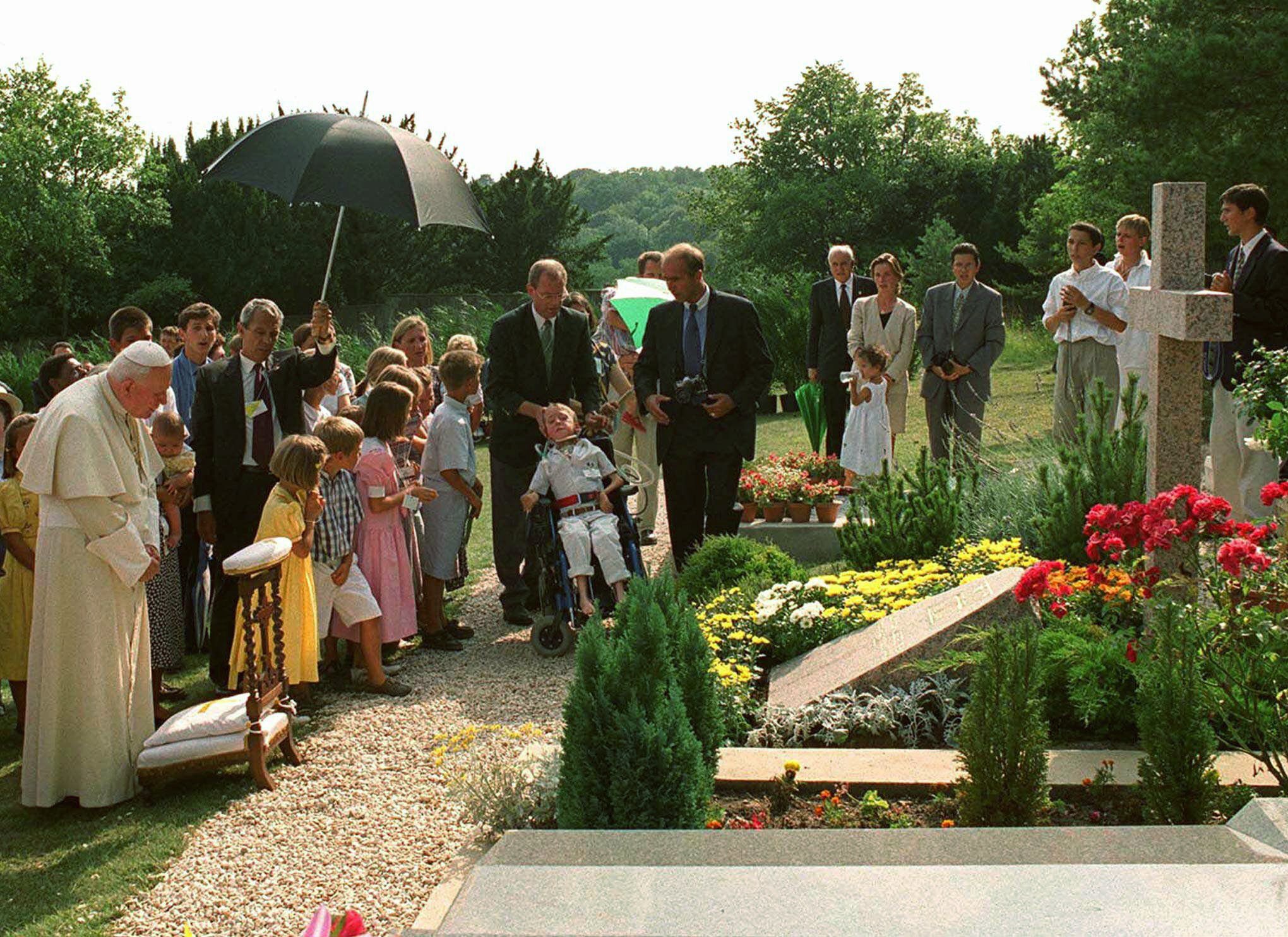 ROME (AP) – French physicians who discovered the genetic basis of Down syndrome, but spent their career advocating for abortion as a result of prenatal diagnosis, have probably taken their first major step towards a possible child.

Pope Francis on Thursday called Dr. Approved the “heroic qualities” of Jerome Lejeanne, who survived from 1926–1994 and was particularly respected by St. John Paul II for his anti-abortion stance.

The papal recognition of the virtues of the Lejeune means that they are considered “respectable” by the Catholic Church. The Vatican must now confirm a miracle so that it is blamed for his intervention to defeat it, and declare each other a saint.

According to his official biography, in 1958 Lejeune discovered the existence of an extra chromosome on the 21st pair while studying the chromosomes of a child. This was the first time scientists had found a link between an intellectual disability and a chromosomal anomaly; The condition is now known as trisomy 21.

The Jerome Lejeune Foundation wrote in its biography, “Although the results of their research may have helped the drug move forward for treatment, it is often used to identify children with these diseases as early as possible.”

The group said, “As abortion laws were drafted in Western countries, Lejeune began advocating for the protection of the unborn baby: it gave hundreds of conferences and interviews around the world to protect life.”

In 1974 John Paul made Legion a member of the Vatican’s Pontifical Academy of Sciences think tank and later named him the first chairman of the Pontifical Academy for Life, the chief bioethics advisory commission of The Holy See.

Although John Paul faced stiff opposition from the Church for repealing a hallmark of his quarter-century sinfulness, Francis also strongly condemned that he was in a position to undermine today’s “throwaway culture” with weak, handicapped Or ill assumes disposable. He has compared abortions to hiring a “hit man” to care for a problem.