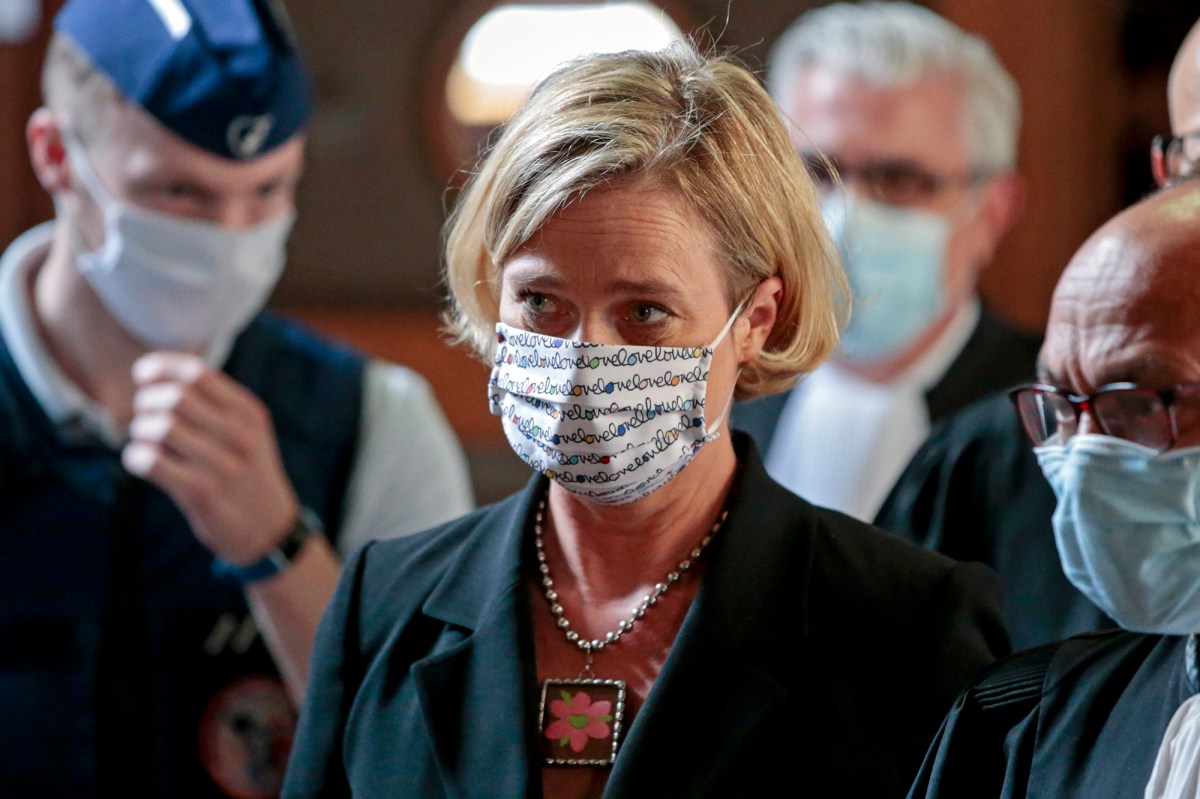 The love child of former Belgian King Albert II won a seven-year-long battle over her royal rights on Thursday – and can now officially call herself a princess.

After the Brussels Court of Appeal, Delphine Boel could now be visited by the “Delphine of Saxen-Coburg-Gotha, Princess of Belgium”, stating that she was entitled to the same royal title and privileges as her father’s three children.

Boll said in a statement issued through his lawyers, “Legal victory will never replace fatherly love but it provides a sense of justice.”

The 52-year-old artist claimed that Albert was his real father for two decades before turning to the courts over his paternity in 2013 – the year he abdicated the throne and lost legal immunity from his claims.

The ex-emperor dismissed Boel as his daughter until this January – when he agreed to take a court-ordered DNA test, under a fine of 5,000 euros ($ 5,500 USD) for each day. Refused.

His lawyers stated that “scientific findings suggest that he is the biological father of Mrs. Delfin Boel.”

Boel maintains his aristocratic mother, Sibili de Sales Longchamps, had an affair with Albert between 1966 and 1984.

Rumors of the paternity scandal first surfaced in an unauthorized 1999 biography about Albert’s wife, Rani Paola.

Albert acknowledged marital problems with Paola in the 1970s – but never admitted to having an extramarital affair.

The former king, whose son Philip is king, can still make an ultimate legal appeal.