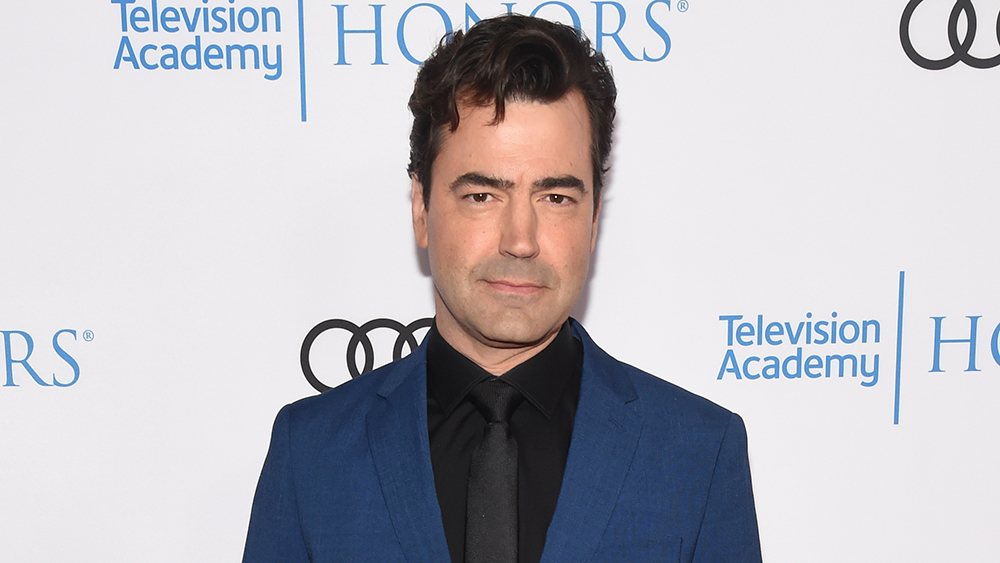 Ron Livingston has been cast in “The Flash” and will play the father of the superhero of the same name, Henry Allen.

He replaces Billy Crudup, who recently left the role due to scheduling conflicts for the Apple TV Plus drama “The Morning Show.” Production of “The Flash” had been postponed due to the pandemic and is expected to begin sometime this year.

As previously announced, “Y Tu Mama Tambien” actress Maribel Verdú will play Barry Allen’s mother. Although little is known about the plot, she is expected to play a key role in the comic book adventure.

The cast also includes Ben Affleck as Batman and Michael Keaton as Batman (from another dimension, as one does). Sasha Calle of “The Young and the Restless” fame was recently cast as Supergirl, while Kiersey Clemons has approached the film as Iris West, a Flash romantic interest.

“It” director Andy Muschietti will take on the role of filmmaking for “Flash.” Christina Hodson, who wrote the “Transformers” spin-off “Bumblebee” and “Birds of Prey,” has written the latest version of the script.

Livingston, best known for playing Peter Gibbons in the 1999 satirical comedy “Office Space,” has previously worked with Warner Bros. on “The Conjuring.” He also appeared in “Adaptation”, “Loudermilk” and “Boardwalk Empire”.