The first text message was sent 25 years ago – tech2.org

The first text message was sent 25 years ago 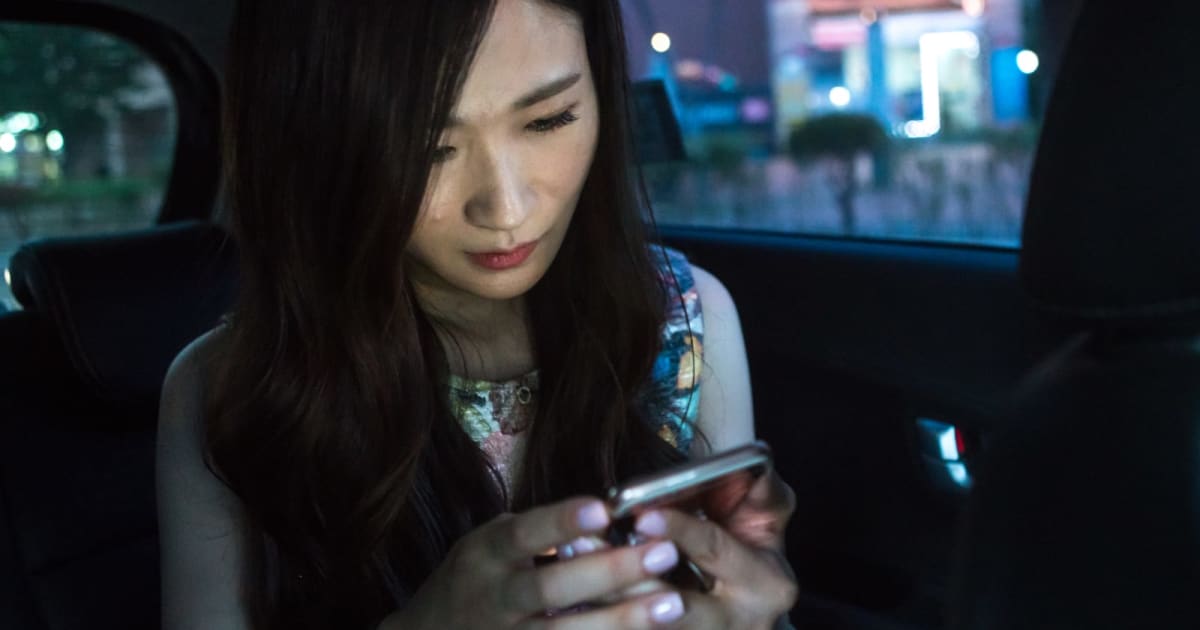 SMS took a long time to find a widespread adoption, both by the cell phone networks themselves (coverage was not ubiquitous in 1992) and by the phones whose buttons revolved around dialing instead of typing. But then the smartphone arrived. Only in the USA The volume of messages increased from 12,500 million per month in 2006 to 45,000 million one year later. In June 2017, there were 781 billion messages circulating in the country. The messaging was suddenly easy, and the SMS was ready and waiting to take advantage of this new freedom.

There is no doubt that text messages have influenced communication in recent years. Where text messages were once viewed as a rarity or even rude, it is often the first choice for communication: how often do get upset when someone calls you instead of sending you a short message? As a result, it is very common to see the services that are available through SMS, whether it is asking for pizza or receiving musical recommendations. The original 140-character limit of Twitter (which had just been lifted in November) was built around the 160-character limit of SMS to enable tweets in an era before the mobile Internet was widely available. The effects of SMS have not always been positive (they have facilitated spam, for example), but it is clear that there is no going back.

The question now is whether SMS has a long-term healthy future or not. The combination of smartphones and almost ubiquitous mobile internet access has led to an explosion of messaging services and social networks that do much more. WhatsApp alone was delivering 55 billion messages per day from July, and that does not include other heavyweights like Facebook Messenger, Apple's iMessage or Google Hangouts. It is likely that SMS remains for a long time, since it is the most practical option for anyone who can not get a smartphone or who does not live in an area with reliable and affordable mobile data. However, it is very possible that SMS will follow the path of GSM, disappearing (it is certainly decreasing in the UK) as people move towards much more sophisticated technologies.