The first SMS text message from the world sent 25 years ago – Technology and science – tech2.org 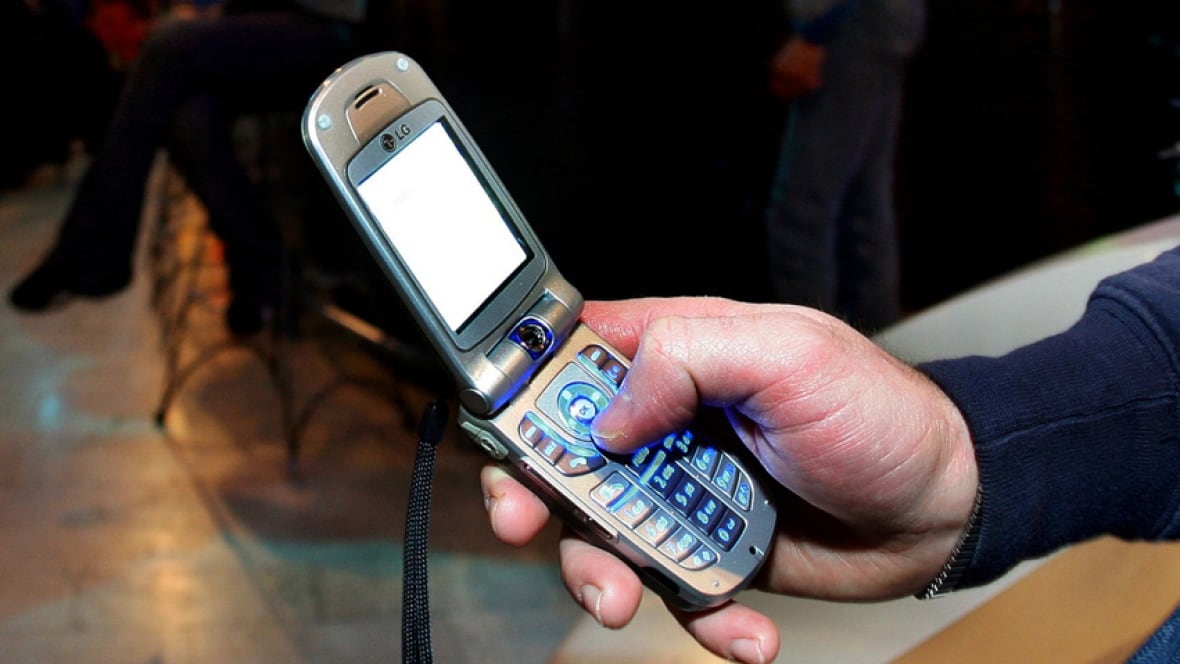 The man who sent the first text message 25 years ago told British broadcaster Sky News that he is proud of his achievement.

British engineer Neil Papworth sent the first SMS (Short Message Service) from a computer to a mobile phone belonging to the then director of Vodafone Richard Jarvis, he told Sky News. 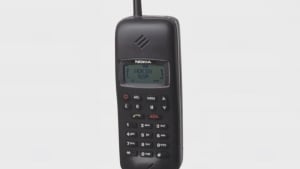 Papworth said that Jarvis could not answer, because at that time it was not possible to send text messages from mobile phones, just to receive them.

According to Sky, in 2007 the United Kingdom was sending 66 billion text messages per year and by 2012 it had increased to 151 billion for SMS and MMS (Multimedia message service).

"Texting is not as popular as it was before," said CBC's Dom Valitis, informing from London. "The peak of messages in the UK was 2012 … but we have seen a steady decline since then."

Some experts believe, however, that although text messages are an extremely fast and popular form of communication, they are mismatched to talk to someone in person.

"When you send someone a text message, you often lose much of the context you might have when you talk face to face," social media expert Toby Beresford told Sky News.

"And that is a real challenge for us in the new era."