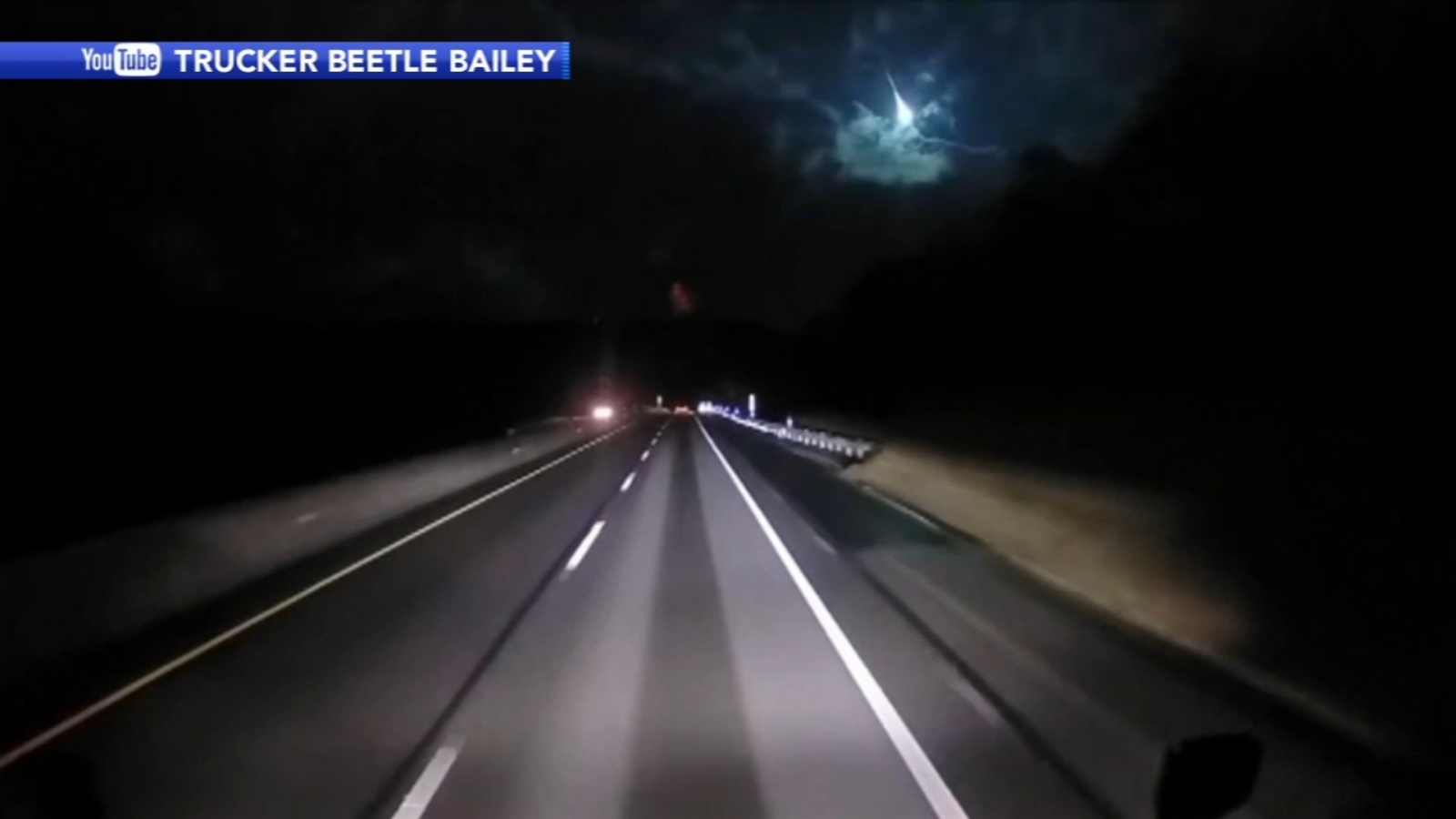 One expert said that PITTSBURGH – a flash that lit up the skies in parts of Pennsylvania and Ohio early Wednesday, was probably a random meteor.Several social media users around the Pittsburgh area reported seeing a terrifying fireball just after 4 a.m. It remained in the sky for a short time before disappearing from the scene.

A security camera captured a brief, bright flash partially obscured by clouds around 4:20 am at a property owned by Mark and Rosemary Sasala in New Lime, Ohio, northwest of Pittsburgh.Related: Watch out for the Halloween full moon, Orionid meteor shower and bright Mars in the sky this October

The National Weather Service in Pittsburgh said it was aware of the reports but had no information. Officials at the University of Pittsburgh’s Allegheny Observatory did not immediately comment.