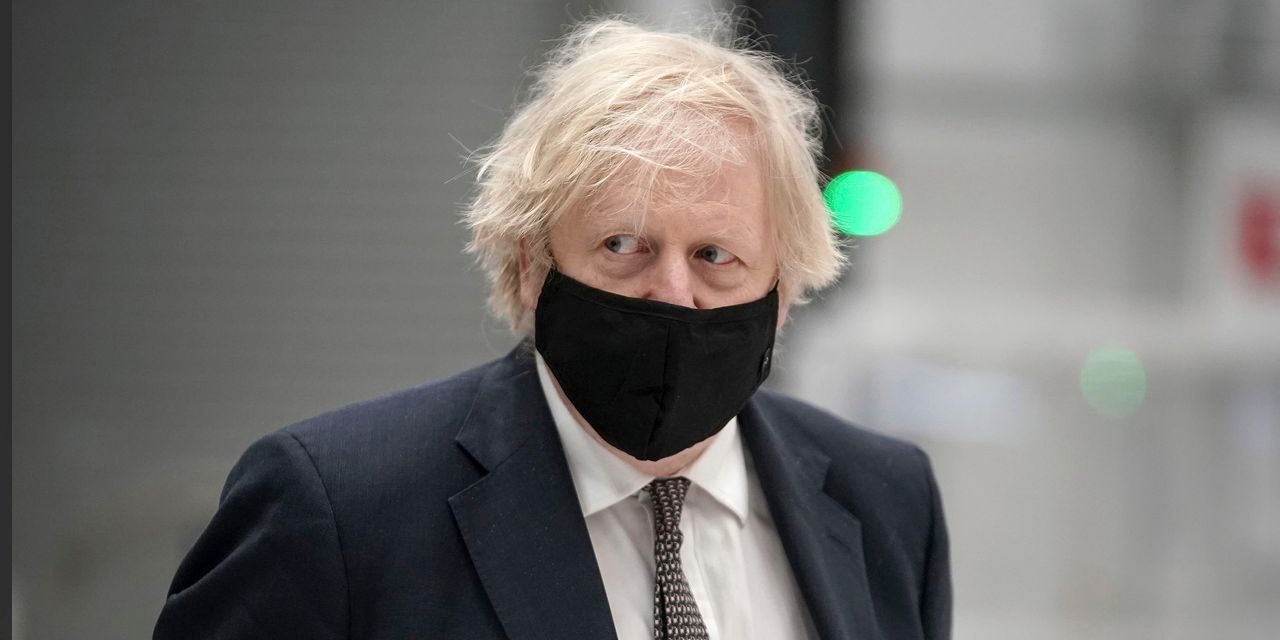 A fight between the European Union and the United Kingdom over the supply of vaccines is demonstrating how ensuring national access to doses can lead to conflict between US allies and underscoring the vulnerability of successful Covid-19 vaccine launches. to the collapse of international supply chains.

Tensions have risen for months between the EU, where governments have stumbled on their vaccine campaigns, and the UK, which left the bloc last year. The UK has delivered at least one injection of the Covid-19 vaccine to more than 40% of its population in one of the fastest inoculation launches in the world.

This week, senior EU and UK officials are in talks to try to prevent a further escalation of the fight over vaccine supplies from a Dutch factory that officials say could quickly escalate into mutual bans on exports of vaccines and vaccine supplies between the two parties.

British Prime Minister Boris Johnson called on EU leaders, including French President Emmanuel Macron and German Chancellor Angela Merkel, this weekend and “reiterated the importance of countries not imposing restrictions on the export of vaccines. “according to a UK spokeswoman.

The Dutch plant is a manufacturing site for the vaccine developed in the UK by AstraZeneca PLC and the University of Oxford, from which both the UK and the EU hoped to source vaccines.