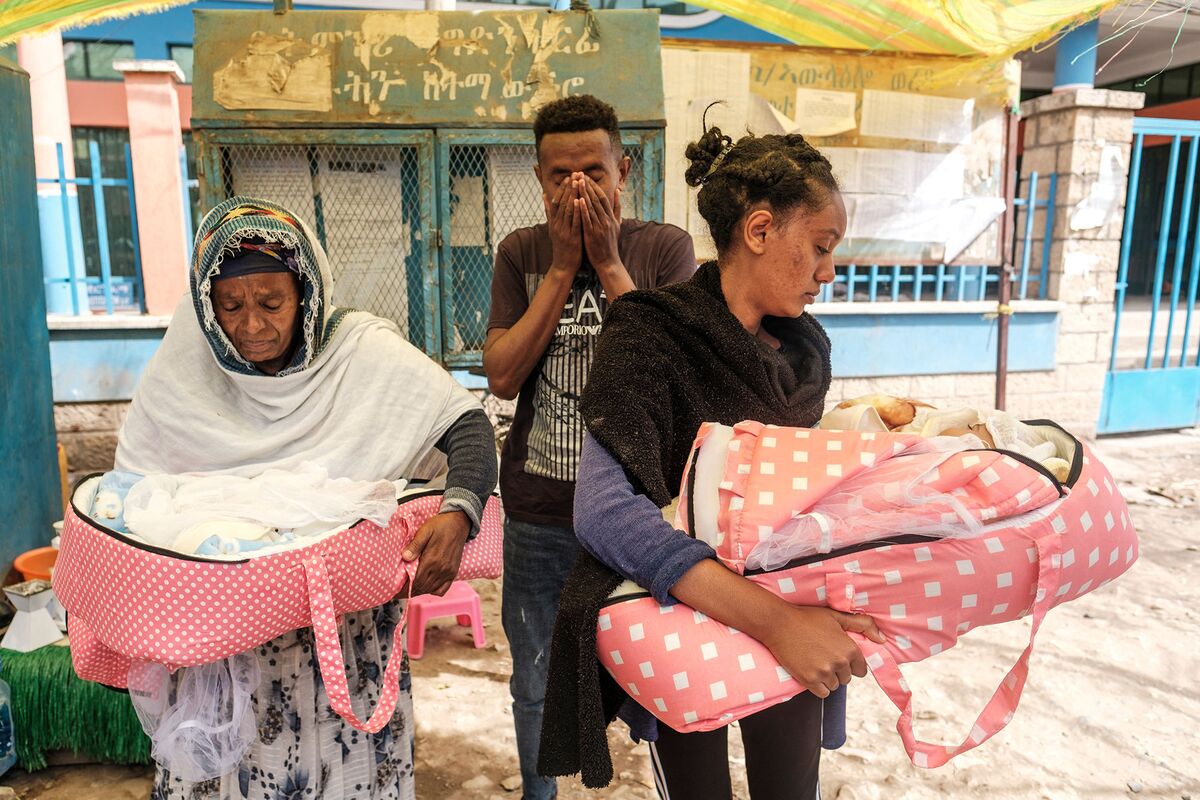 The European Union plans to impose targeted sanctions on several people in Eritrea for their alleged role in human rights abuses and atrocities in northern Ethiopia, according to four people familiar with the matter.

The proposal will be presented by the European Commission to member states in Brussels on Monday, said the people, who declined to be identified because the information is not public. EU Foreign Minister Josep Borrell told reporters before the meeting that the bloc plans to discuss “the framework for sanctions against human rights violations” in Ethiopia and Myanmar, and more details will be released. later.

Both the EU and the US have called on Eritrean troops to leave Ethiopia’s besieged Tigray region after reports of looting, sexual violence, assaults in refugee camps and other human rights abuses. The United States has urged Europe to increase pressure on Ethiopia and Eritrea to reduce the escalation of the conflict.

US Secretary of State Antony Blinken is currently in Brussels to speak with Borrell and European Commission President Ursula von der Leyen, the people said.

Any proposal to impose sanctions on Eritreans would be “ridiculous,” Eritrea Information Minister Yemane Gebremeskel said by phone. “I cannot see what is rational even in terms of legality and morality.”

– With the assistance of Paul Richardson