The entire school board resigns after members are caught taunting parents 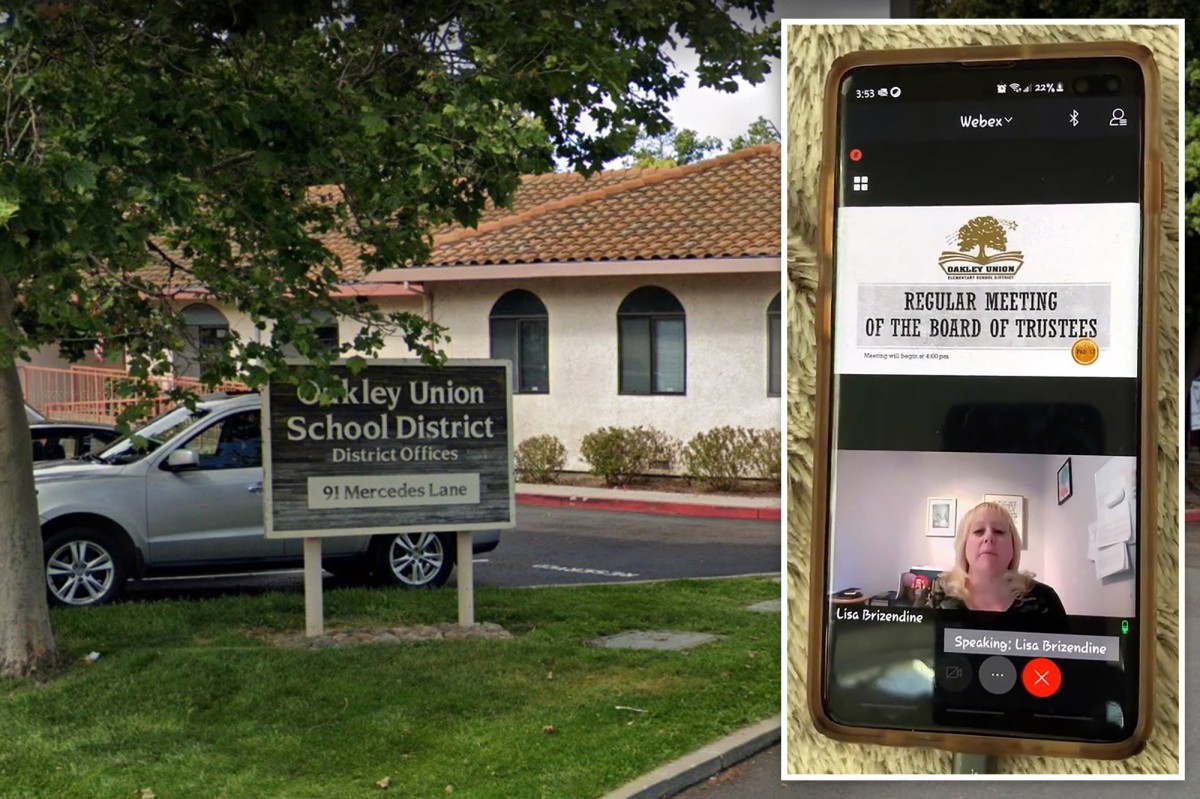 Members of a California school board resigned en masse after they were caught taunting parents during a public video meeting about the reopening of closed schools during the pandemic.

All four members, including Oakley Elementary School District board chairwoman Lisa Brizendine, resigned on Friday, according to a Fox News report.

Board members were caught on video complaining about parents wanting teachers to return to their classrooms. Brizendine appeared to mock parents who “want their babysitters back” during Wednesday’s meeting, which the trustees thought was private.

“The comments made were not aligned with our vision and are definitely not what any of us represent as leaders. I know we lost trust in the community. I will not make excuses for what happened or why it happened, ”Superintendent of Schools Greg Hetrick said in a statement.

Brisendine then issued an apology. The other board members, Kim Beede, Erica Ippolito and Richie Masadas, resigned on Friday.