The Egyptian presidential candidate flies to Cairo, ending more than 5 years of exile 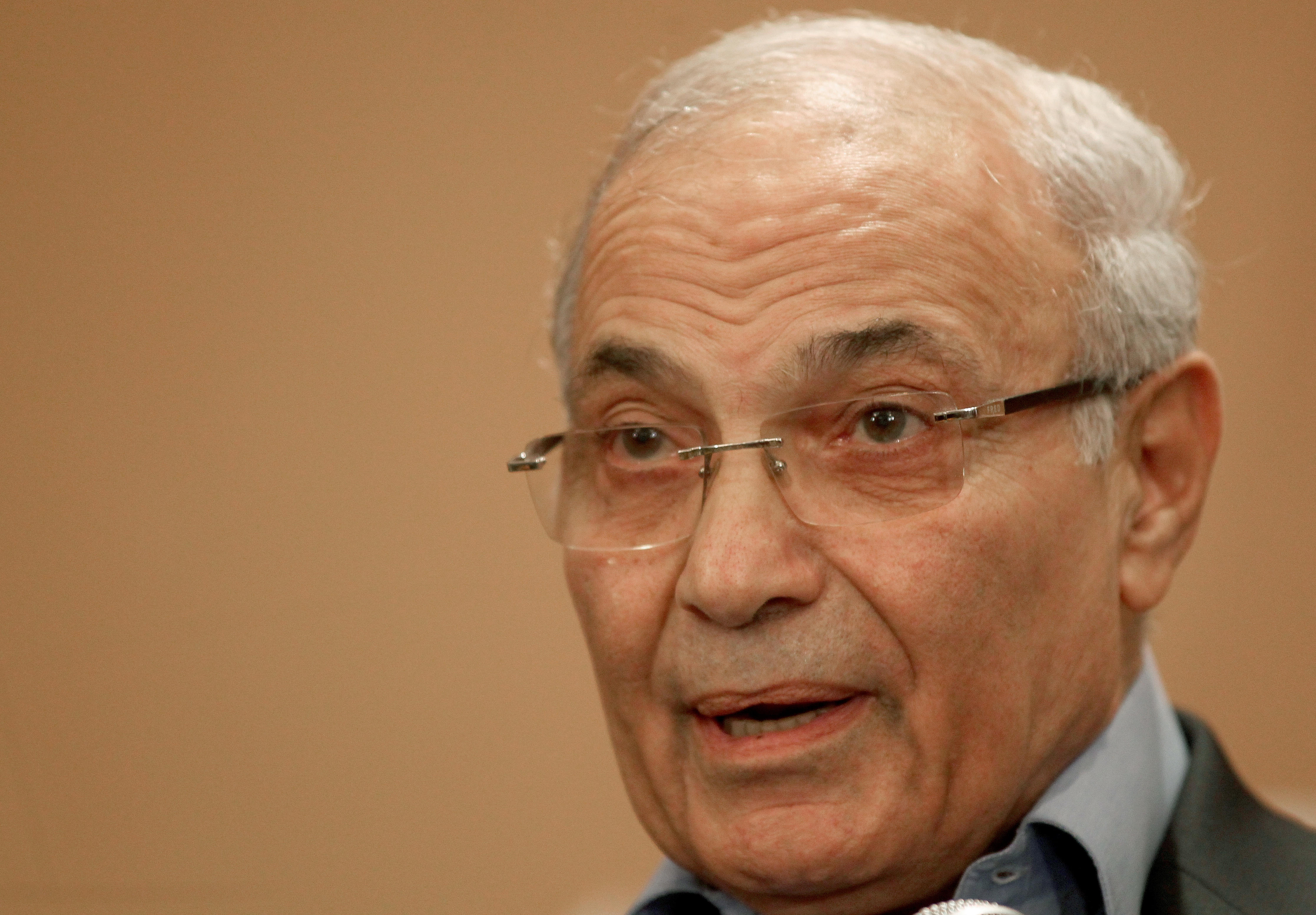 CAIRO – An Egyptian presidential candidate flew home from the United Arab Emirates 24 hours ago, ending more than five years of exile in the Persian Gulf nation. In the early afternoon of Sunday, there was no official news about his whereabouts.

Ahmed Shafiq, a career air force officer who served as the last prime minister under the ousted ruler Hosni Mubarak flew to Cairo from the Emirates on Saturday night.

UAE authorities arrested him and deported him to Cairo On Saturday he claimed that authorities there forbade him to return to Egypt to participate in next year's presidential elections. The United Arab Emirates denied this and accused him of ingratitude after having given him a home since 2012.

Last week, Shafiq announced from the United Arab Emirates that he would return to Egypt to run for president. He ran in the first free elections in Egypt in 2012 and lost by a narrow margin against the Islamist Mohammed Morsi of the Muslim Brotherhood before fleeing the country to escape a litany of criminal charges that could have led him to prison . Since then, he has been declared innocent of all corruption allegations, paving the way for his return home.

Airport officials said he was escorted out of the Cairo airport by unidentified security personnel. The family members and supporters who had been waiting to greet him on arrival did not see him, officials said, speaking on condition of anonymity because they were not authorized to inform the media.

There was no official news about Shafiq's whereabouts Sunday night, prompting speculation that he had been arrested by security or intelligence agencies or was being held in a suburban Cairo hotel. Repeated attempts by The Associated Press to contact their lawyers failed. Mai Ahmed Shafiq told the AP in a text message that she had not heard from her father yet.

Egypt's presidential elections will be held around March or April of next year. The incumbent, the president-turned-general, Abdel-Fattah el-Sissi, will surely run, but he should still make an official announcement.

Predictably, the pro-el-Sissi media has already begun to demonize Shafiq, claiming that he has forged a secret alliance with the Brotherhood, which since the overthrow of Morsi has been declared illegal and designated as a terrorist group. He has also been accused of "destabilizing" Egypt. There has been at least one complaint against him filed with the chief prosecutor, accusing him of inciting against the government and of sowing divisions between Egypt and the United Arab Emirates, the close ally and the economic backing of Cairo.

The prerogative of the chief prosecutor is to investigate the complaint and, depending on his decision, refer Shafiq to trial. The only other prominent figure who has so far declared his intention to run for president is rights lawyer Khaled Ali, who is appealing a conviction in a case of public indecency. Ali, who pleads innocent, will not be eligible to appear if the conviction is confirmed on appeal.