The driver of the Valley lift berths with racist, homophobic slurs after the ride was over 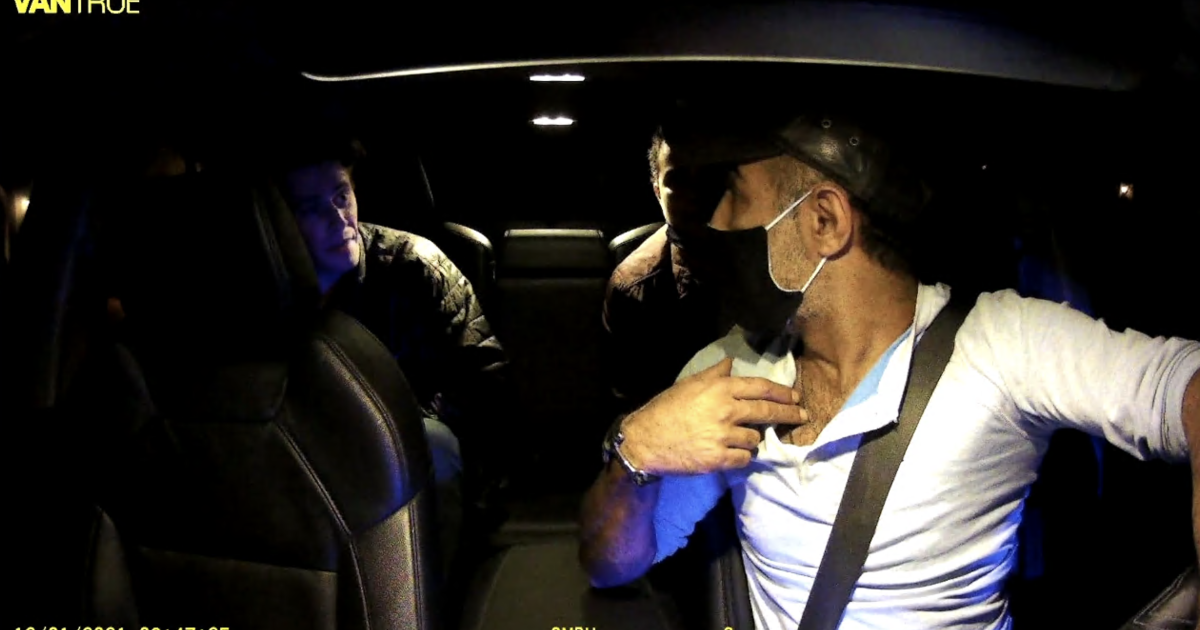 SCOTTSDALE, AZ – A racist, homophobic attack was caught on camera during a Valley lift ride.

The incident occurred in North Scottsdale on Saturday morning. Two young men, who have been full-time riders for five years, were found in the car of Sammar Tomar, an immigrant from Jordan.

One of the passengers swiftly opened a beer in the backseat.

Tomar says the rules were violated, so he canceled the trip and asked the men to take him out.

He tries to apologize and offers to throw the alcohol out, but Tomar tells him that it is too late.

Tomar said, “I just want to cancel the ride man, because I’m working with people who have no respect.”

“I want to honor you completely,” a traveler answered.

“If you wanted to honor me you would not have opened the bottle in my car. I canceled the ride.”

“Dude … we’re just trying to get home, brother,” added the other rear rider.

Things escalated quickly when Tomar asked him to get out of his vehicle.

A passenger slapped the cap with his head, threw it out, used a homophobic slur, and made several racist comments.

“Go back to your (exemptive) dumb country,” the man said. “Where did you get this (Exceptional) car? Have you stolen it?”

Tomar replied, “We’ll see you on YouTube. Trust me.”

“We will see your relatives immersed in water by our government,” the passenger replies from outside the car.

Tomar told ABC15 that he was so flustered that he was shaking. He went straight home and took a break from work the next day.

Tomar said, “I have been in this country for 20 years. I love this country. I am happy to be here.” “We are treated like second-class workers. We do not get respect.”

He later reported the incident to both Lyft and Scottsdale Police.

“Safety is fundamental to Lyft, and the behavior shown is unacceptable. We have permanently removed the rider from the Lyft community, reached out to the driver to offer support and to assist law enforcement with any investigation Stands ready. “

“This is an ongoing investigation and thus far no arrests have been made and we will reserve comment on whether any criminal violations have occurred until the investigation is completed. We consider some incidents as hate crimes based on specific criteria Classified into “.

This is not the first time a rideshare driver has fallen victim to racism.

In February an African American ASU student was called the N-word by the CEO of the Valley.

Tomar said, “I can’t believe this video will be online with me.”

Tomar tells ABC 15 that he does not want the passenger to lose his job, but he apologizes and expects the man to learn.

Tomar said, “They should pay a price for this. I’m not talking about the price in terms of money. I’m realizing that what he did is wrong and is starting to respect immigrants.”