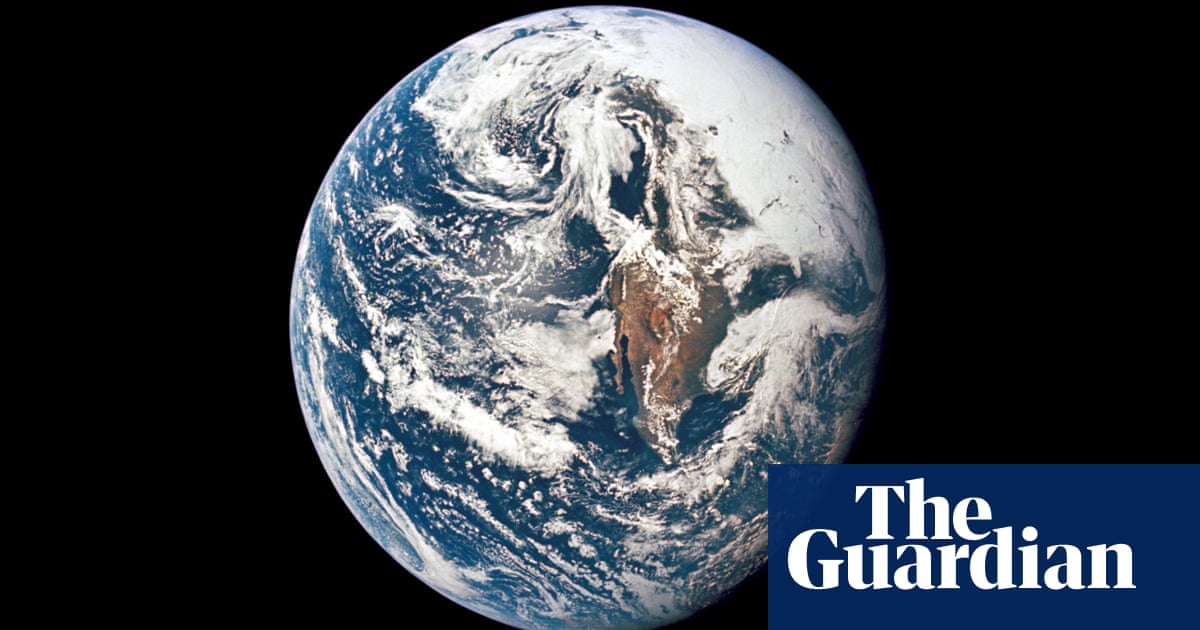 NASA has made it all clear to Earth about the chances of an asteroid called Apophis hitting our planet at any time in the next century, having preoccupied space scientists for more than 15 years.

The 1,100-foot (340-meter) chunk of space rock made headlines in 2004 after its discovery generated some worrying forecasts about its orbit. It became a “symbol of dangerous asteroids,” according to a NASA expert.

It was supposed to get terribly close in 2029 and again in 2036. NASA ruled out any possibility of an attack during those two approaches a while ago, but a possible collision was still looming in 2068.

But the new observations from the telescope mean the collision has been ruled out and Apophis has been officially removed from the US space agency’s “risk list” for asteroids.

Davide Farnocchia of NASA’s Center for Near-Earth Object Studies said in a statement: “An impact of 2068 is no longer in the realm of possibility, and our calculations do not show any risk of impact for at least next 100 years. “

Scientists were able to refine Apophis’s orbit around the sun thanks to radar observations earlier this month, when the asteroid passed within 17 million kilometers (10.6 million miles).

Apophis will reach 32,000 km (20,000 miles) from Earth on Friday, April 13, 2029, allowing astronomers to get a good look. That’s about one-tenth the distance to the moon and closer than the communication satellites that circle the Earth at 36,000 km.

“When I started working with asteroids after college, Apophis was the model for dangerous asteroids,” Farnocchia said. “There is some satisfaction in seeing it removed from the risk list.”

Although most asteroids are found in the space belt between Mars and Jupiter, not all of them reside there. Apophis belongs to a group known as the Aten family. These do not belong to the asteroid belt and spend most of their time within the orbit of the Earth, placing them between our planet and the sun.

That makes them particularly dangerous because they spend most of their orbit close to the sun, whose overwhelming glare obscures them to telescopes on Earth, like a WWII ace approaching from the sun.