The Chicago Bears are bringing back CB Artie Burns 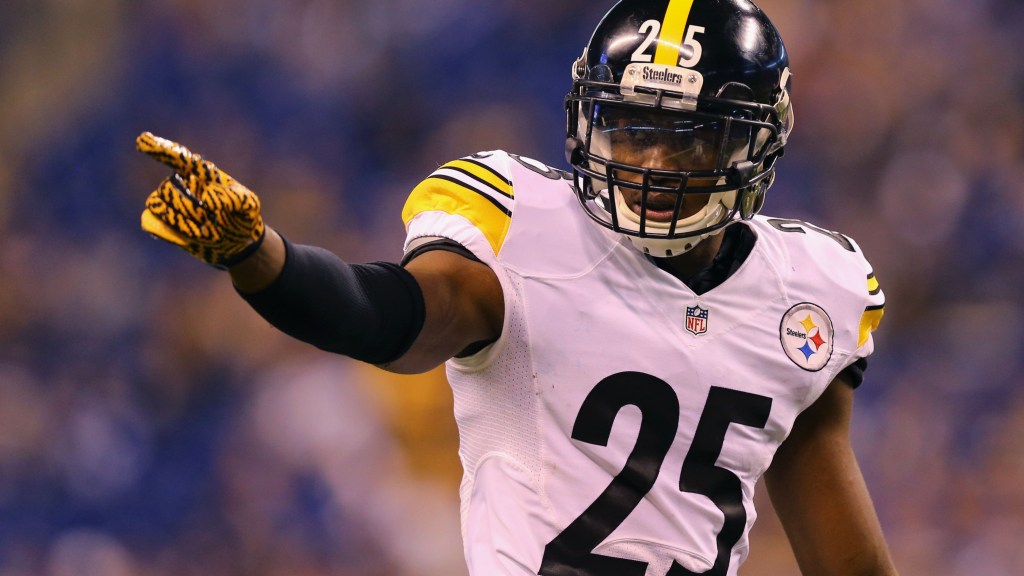 The Chicago Bears regained a key veteran in the secondary with the signing of cornerback Artie Burns for a year.

Burns joined the Bears last offseason, signing a one-year deal to compete for the starting cornerback job against Kyle Fuller. Burns was selected in the first round by the Pittsburgh Steelers. In four years with Pittsburgh, Burns appeared in 58 games, including 32 starts, where he recorded 149 tackles, four interceptions and 27 broken passes.

Burns was on track to earn the starting cornerback spot from Fuller in last training camp before suffering a torn ACL. The hope is that he can recover in 2021, which will not be easy to recover from that injury.

Last week, Chicago signed veteran cornerback Desmond Trufant to allegedly fill the vacancy at the cornerback opposite Johnson. Burns brings the necessary depth and potential competition to the cornerback job.