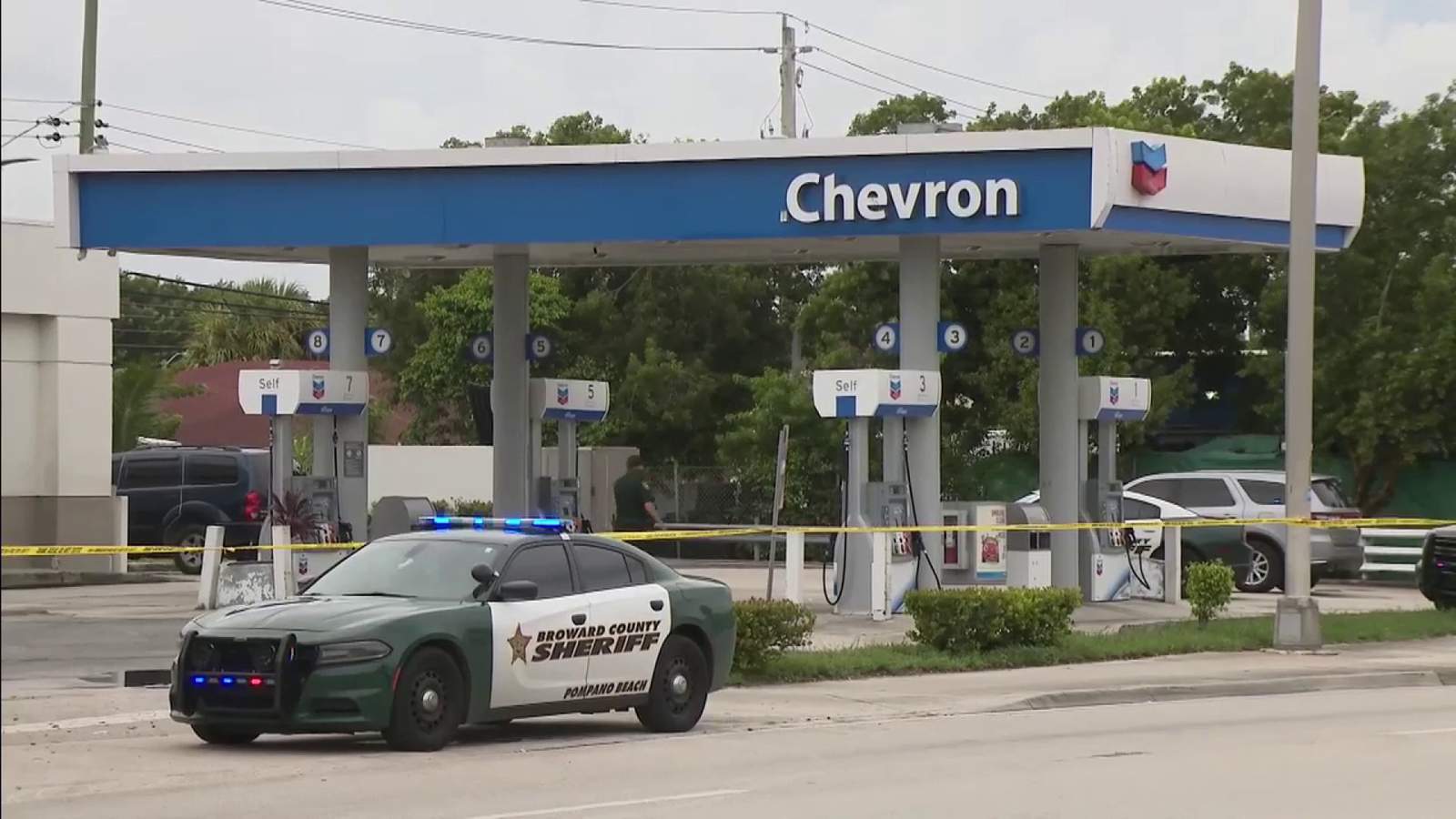 POMPANO BEACH, Fla. – A man has died after being shot near a gas station in Pompano Beach.

It happened in broad daylight just before Interstate 95 on West Sample Road.

Broward Sheriff’s Office employees responded to a call at 11:30 a.m. Sunday about the shooting in the area of ​​Northwest Third Avenue and West Sample Road and found the victim near Crystal Lake Chevron Gas Station at 390 W. Sample Road.

According to authorities, the victim physically dissected another man at the gas station, who then took out a gun and opened fire.

The victim managed to go to the gas station and ask for help, and it was at the time that paramedics were called.

According to the BSO, Pompano Beach Fire Rescue rushed the victim to an area hospital where he was pronounced dead.

Witnesses said the gunman jumped into a vehicle and left shortly after the shooting.

Detectives are under investigation.

Anyone with information has been urged to contact Broward Crime Stoppers at 954-493-TIPS.