The CEO of Niantic shares more details about the financing round of $ 245 million: the agreement with Samsung was confirmed, aXiomatic Gaming was presented

January 19, 2019 Technology Comments Off on The CEO of Niantic shares more details about the financing round of $ 245 million: the agreement with Samsung was confirmed, aXiomatic Gaming was presented 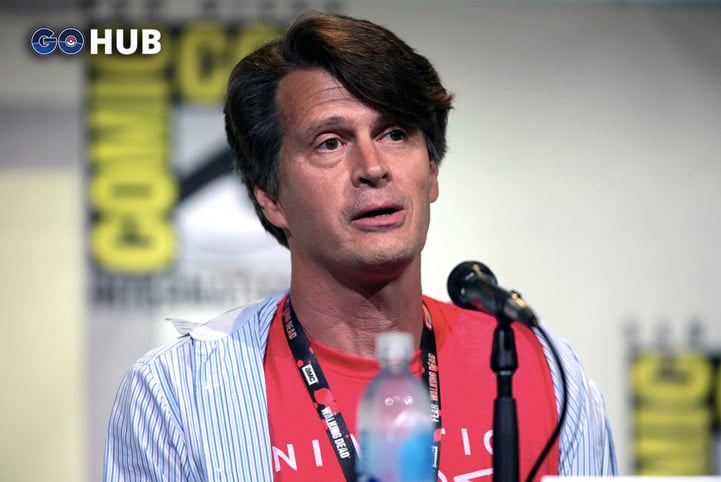 In a video interview with CNBC, John Hanke, CEO of Niantic, shared some ideas about the latest round of fundraising led by IVP. Hanke admitted that Pokémon GO had one of the largest mobile game launches in history and confirmed that it remains a solid product in the Niantic portfolio, with an increase in player participation in 2018 compared to 2017.

aXiomatic games It has a large investment in electronic sports and live events, an area where Niantic is looking to grow and where additional experience is needed. Hanke confirmed the collaboration with Samsung Ventures in an undisclosed phone function, but also shared that the agreement has a lot to do with the upcoming 5G network technology and the optimization of the Niantic Real World Platform for 5G.

An interesting quote from Hanke from the official press release: 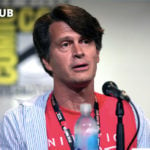 "We remain focused on fulfilling our mission of uniting people through experiences that combine advanced technology and the real world. "This round of financing adds financial and strategic support as we focus on duplicating that mission with our platform and the popularity we have established over the past few years as we grow our portfolio and our offerings."

Key points of the interview:

You can see the full interview. here and read the official Press release here.