The Canadian Prime Minister will skip the meeting between the United States and Mexico in Washington, DC | USA News

July 7, 2020 U.S. Comments Off on The Canadian Prime Minister will skip the meeting between the United States and Mexico in Washington, DC | USA News 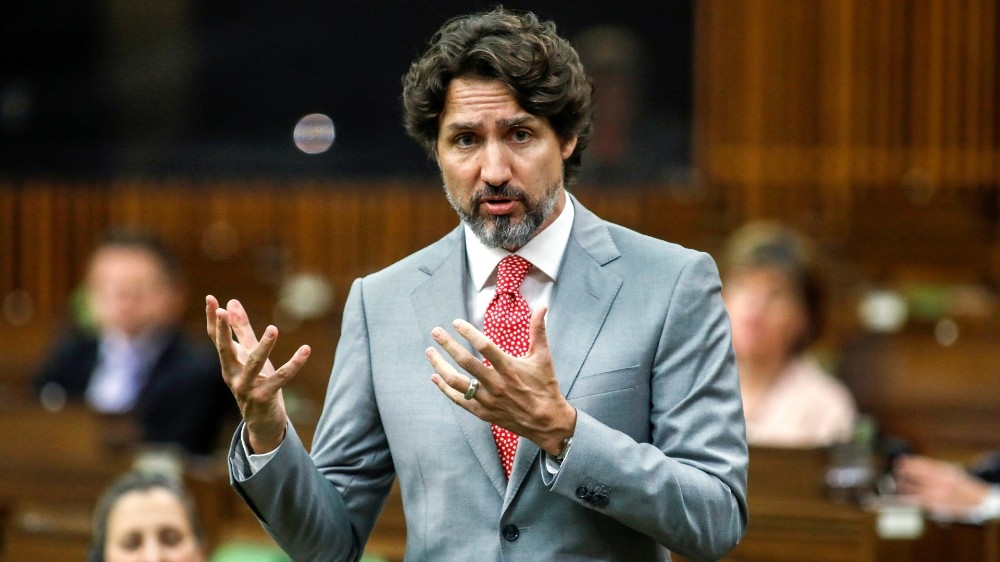 Canadian Prime Minister Justin Trudeau will not visit Washington, DC with the President of Mexico this week to celebrate a new trade deal in North America, his office said Monday, after Canada expressed concern about possible aluminum tariffs. from the United States.

López Obrador, who had urged Trudeau to join him, will meet Trump at the White House on Wednesday on his first trip outside of Mexico since he took office 19 months ago.

Trudeau will attend cabinet meetings and a session of parliament in Ottawa, his office said in a statement.

“We wish the best for the United States and Mexico at Wednesday’s meeting,” the statement said.

NEW: Canada officially confirms that Prime Minister Justin Trudeau will not be going to Washington this week for any kind of USMCA celebration. The Mexican president said earlier today, Trudeau would not attend. PMO statement: pic.twitter.com/O0NDvq1snm

Last week, Trudeau said he was not sure to attend, citing tensions over possible U.S. tariffs on Canadian aluminum. Trudeau also raised concerns about the new coronavirus.

In his call, Trudeau “expressed regret” to López Obrador for not being able to go to Washington, DC, Trudeau’s office said.

Their discussion also referred to the trade agreement between the United States-Mexico-Canada Agreement (USMCA) that entered into force last week, efforts to combat the coronavirus pandemic and investment in renewable energy infrastructure.

López Obrador said Trudeau was invited to Mexico, and after his call announced that the Canadian Prime Minister had agreed to visit the country “as soon as possible.”