The Brazilian variant can re-infect survivors of the virus; COVID-19 Vaccine Antibodies Pass Into Breast Milk 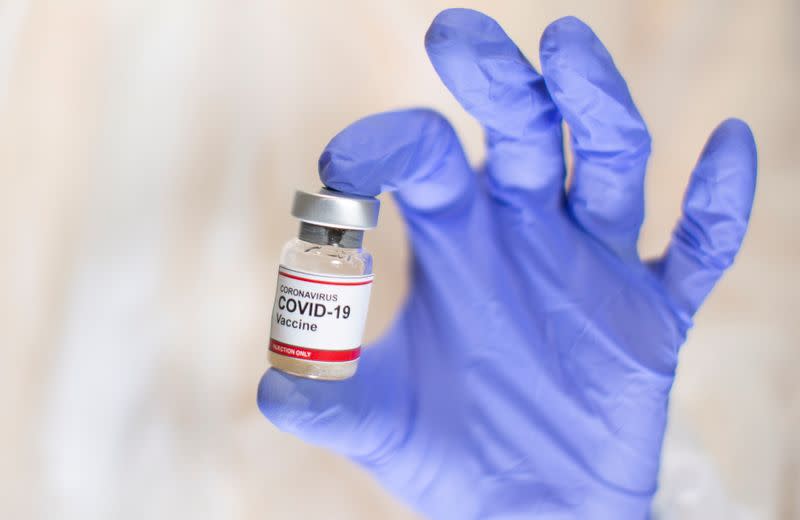 The world needs syringes. He jumped to do 5,900 per minute.