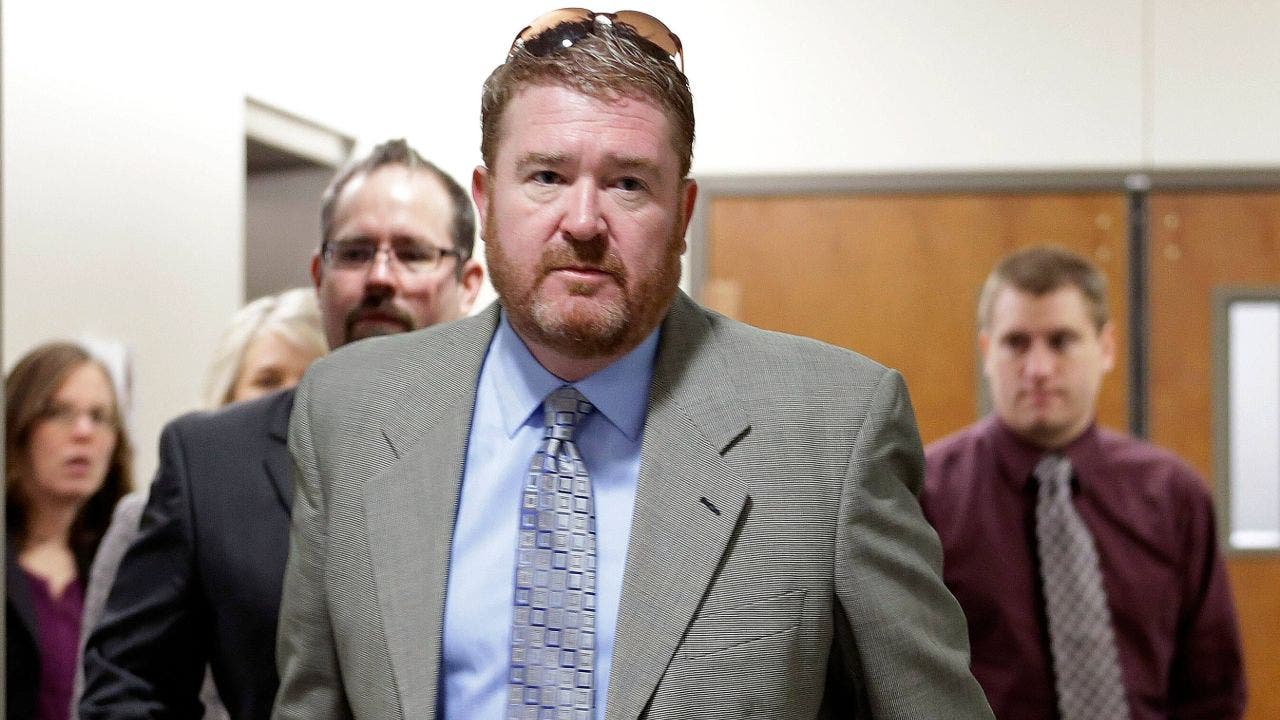 One of the attorneys for the accused Colorado gunman Ahmad Al Aliwi Alissa also represented the convicted murderer in the 2012 Aurora massacre.

Alissa is being represented by a team of public defenders, including Daniel King, who defended James Holmes, the madman who shot a crowded theater nearly a decade ago during the midnight screening of “The Dark Knight Rises,” killing 12 and injuring 70. others.

Holmes is currently serving a dozen consecutive life sentences without the possibility of parole, one for each of his victims, plus 3,318 years.

In 2014, King, the deputy head of trial in the Colorado State Public Defenders office, admitted to making mistakes in an unrelated murder case, the Denver Post reported at the time.

King said he was “negligent” in defending the man, Sir Mario Owens, even failing to question a witness and not calling other witnesses to testify, according to the report.

When asked if he was qualified to be the lead attorney in the Owens case, King testified, “No, not really. But I guess my ego …”

Owens was on death row at the time.

Alissa made her first court appearance Thursday, and her other attorney, Kathryn Herold, indicated they needed time to assess her undisclosed mental illness.

Alissa is charged with murdering 10 people at a King Soopers grocery store in Boulder on Monday. He is also charged with shooting a police officer, who survived.