The Biden campaign official dismissed reports of a rift with Harris: ‘Whatever you read, don’t believe it’ 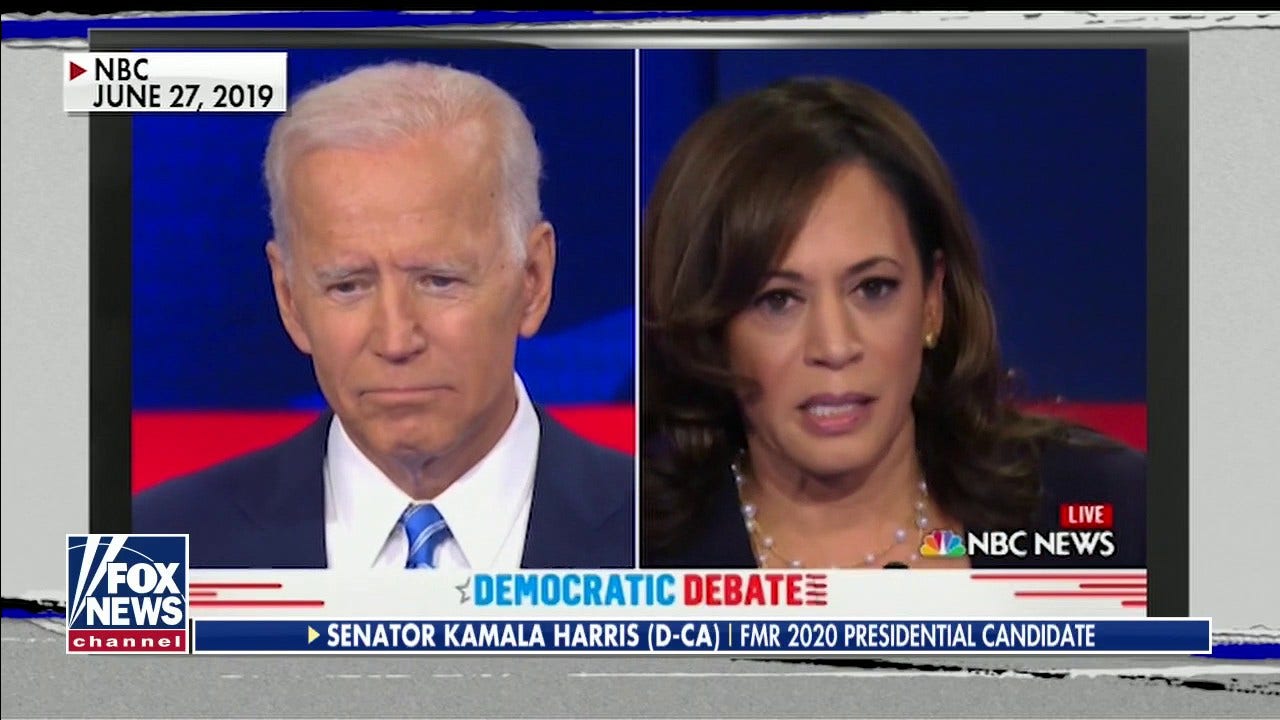 Kate Bedingfield, deputy campaign manager for Joe Biden, has denied a report by Politico that indicated Kamala Harris, D-California, is losing as a possible likely partner for the presidential Democratic presidential nominee .

“I’ll believe the story you don’t believe everything you read,” Beddingfield told “The Story” host Martha McCallum on Monday. “Don’t believe what you read in Politico.”

Biden vowed in March to choose a female running mate. Recent unrest and protests over police vandalism and racial discrimination have led many political observers to speculate that Biden would choose a woman of color, such as Harris, Rep. Val Demings, D-Fla., A former Orlando chief, or former national security adviser. Susan Rice.

Reportedly, former Connecticut Sen. Chris Dodd – who is a key member of Biden’s Vice Presidential Search Committee – recently asked Harris for his strategy to confront Beiden in a Democratic debate in the 1970s against Diezling busing Asked about

According to Dodd, Harris’s response was to laugh about the hot moment and say, “This is politics.”

“He had no regrets,” a longtime Biden supporter and donor told Politico about the exchange. “Dodd felt it was a gimmick, that it was cheap.” The report claimed that Dodd pledged his support behind Congressman Black Caucus Chair Rep. Karen Bass, D-California, for the No. 2 slot on Democratic. Ticket.

“I don’t think anyone in the country has a better sense of being vice president than Joe Biden,” Bedingfield said. “He is looking for someone in the process who can be the kind of partner he was to Barack Obama.”