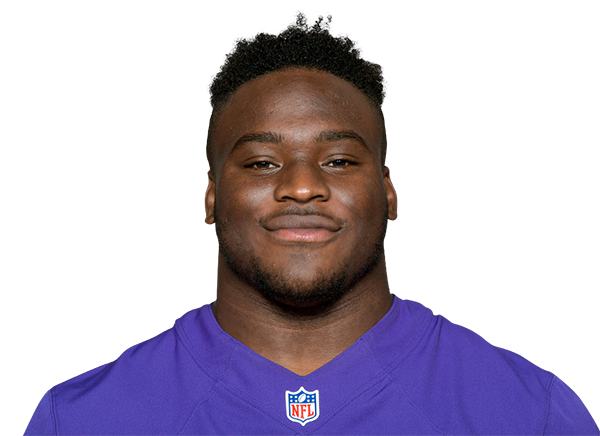 Williams was placed on the list after coming in close contact with someone with COVID-19, a source confirms to ESPN. The source said that he did not test positive.

Rance is now expected to be without two starting defensive linemen for Sunday’s game at the Philadelphia Eagles. Defensive end Derek Wolfe (neck / constriction) is listed as a suspect.

Baltimore’s plans have not changed. The Ravens traveled to Philadelphia on Saturday afternoon.

Williams did not practice on Thursday and Friday for non-injury related reasons. After Friday’s practice, coach John Harbag said Williams had “an in-person absence.”

On Thursday and Friday, Rance players were seen wearing masks while going out in the practice field, which is not something they had done before.

When asked two weeks ago about what it would take to survive COVID-19, Williams said: “As much as possible protect you and family and the people you love . Sometimes if you catch it, you. Hold it. Sometimes, it’s just that and it’s unavoidable. ”

Justin Ellis is expected to replace Williams and make his first start since 2018. Jihad Ward or Justin Madubike may fill in for Wolfe.

Williams became only the second Ravens player to be featured on the Reserve / COVID-19 list and the first since training camp officially began.

Ravens’ defense currently leads the NFL in the fewest points, giving it 15.2 points per game.