The Atlantic Ocean records its hottest decade in nearly 3,000 years 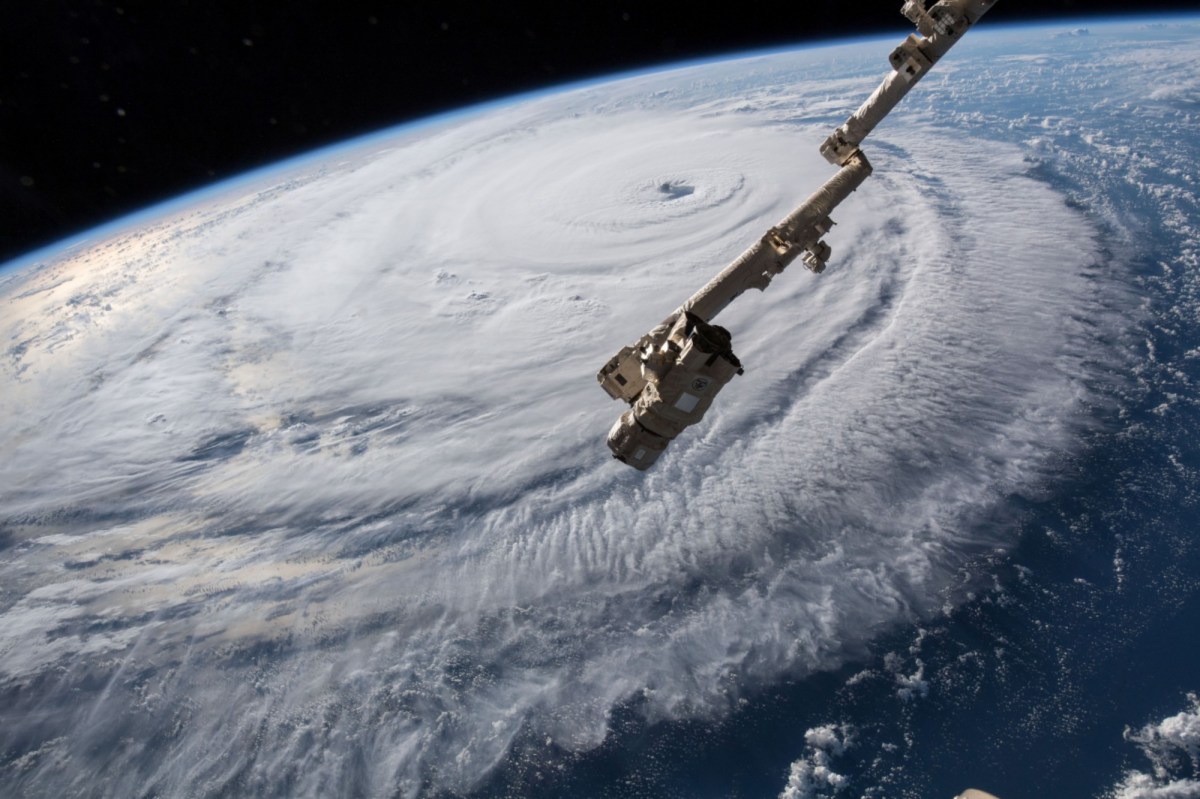 The Atlantic Ocean has seen its hottest temperature in nearly three thousand years in the last decade.

This is according to a new study that the recent increase in temperature is well beyond the natural pattern.

Rising sea temperatures are bad news for many marine life.

The Atlantic Ocean flows between Britain and the US and downstream to Africa.

It is the second largest ocean in the world.

Scientists were able to track the changing temperatures of the Atlantic about 2,900 years ago.

He did this by looking at ice, thermometer data, and sediment cores in the Canadian Arctic.

These cores date back thousands of years and appear according to temperature.

The sediments were able to show a regular pattern of sea temperature changes as well as a worrying increase in temperature in recent years.

The reasons for ocean warming were not mentioned in the study, but climate change is attributed to warming temperatures around the world.

Warming temperatures can cause storms, mass extinctions for many species, and studies suggest that the problem will only get worse.

The study was published in the journal Proceedings of the National Academy of Sciences.