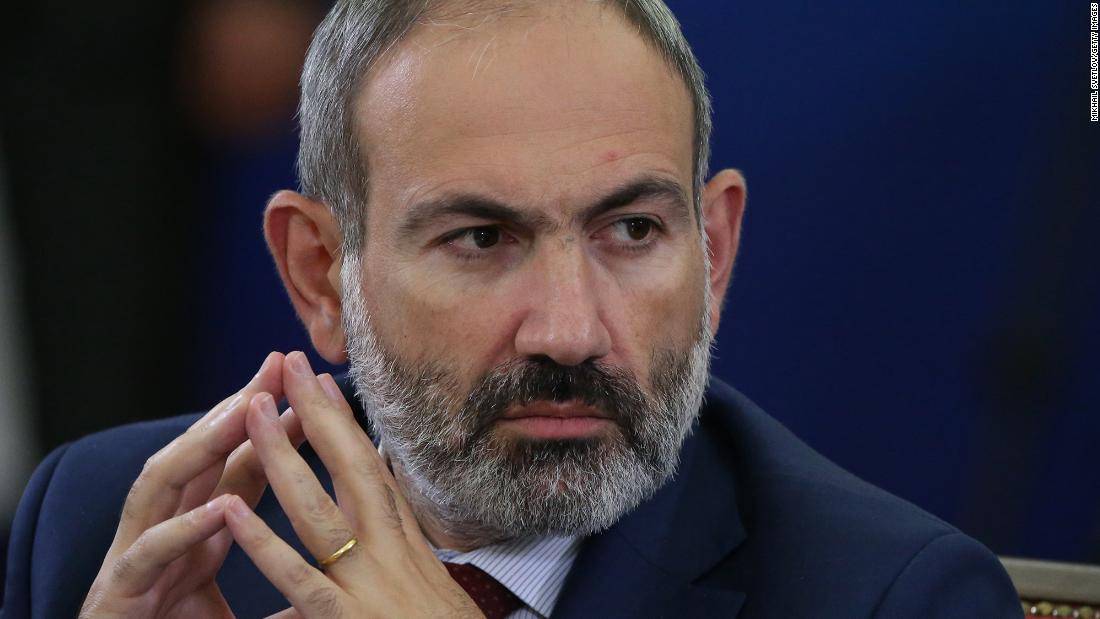 “I regard the declaration of the general staff as an attempted military coup. I am inviting all of our supporters to Republic Square at this time. I will soon address the nation live,” Pashinyan said Thursday on Facebook, according to the agency. Armenpress news agency. .

“The prime minister and the government can no longer make reasonable decisions,” the army statement said.

“For a long time, the Armed Forces of Armenia patiently tolerated the” attacks “of the government in power with the aim of defaming the Armed Forces, but everything has its limits,” the statement added, according to Armenpress.

The statement was signed by Gasparyan, his deputies, and the main military commanders who make up the staff of the Armenian armed forces.

State media reported that the general staff said the government’s “ineffective” administration and “serious foreign policy mistakes” had pushed the country to the brink.

“The army has always been with the people, just as the people are with the army,” the statement added.

Thousands of people gathered in Armenia’s capital Yerevan to support the prime minister after he denounced the military barrage, according to Reuters.

The crisis follows months of criticism directed at Pashinyan for his handling of Armenia’s war with Azerbaijan last year in the disputed Nagorno-Karabakh area.

In November 2020, Pashinyan announced that it had signed an “indescribably painful agreement” with Russia and Azerbaijan to end the war, just hours after Azerbaijan claimed it had captured the strategic city of Shusha in the region.

The demonstrations against Pashinyan began after he signed the agreement. Protesters at one point entered the parliament building and attacked the president of the National Assembly, but tensions have subsided in the months since.

Kremlin spokesman Dmitry Peskov said in a conference call with journalists on Thursday that Russia is following developments with “concern” but that the matter is an internal matter for the Armenian government.