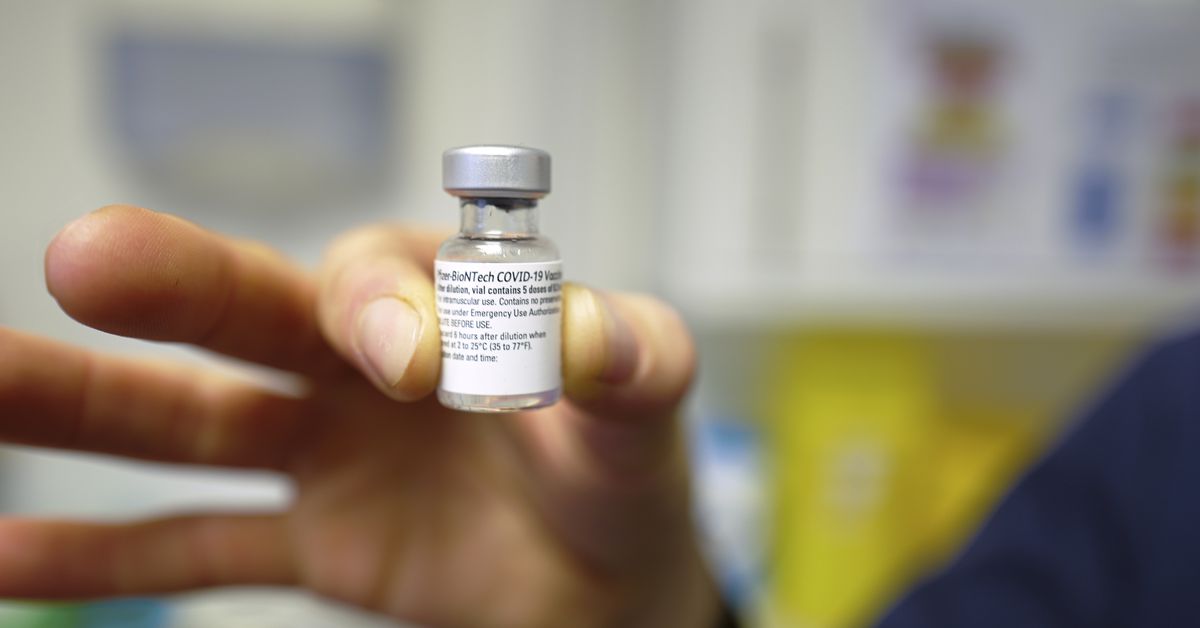 According to a December 17 letter sent from the Council of Chief Residents of Stanford Medicine, an algorithm to determine which Conford medical staff would receive 5,000 initial doses of the COVID-19 vaccine, including just seven medical residents / fellows. Stanford Medicine Leadership has since apologized and promised to reevaluate the plan.

“We take full responsibility for errors in the execution of our vaccine delivery plan,” a Stanford Medicine spokesperson said in a statement. The ledge. “Our intention was to develop an ethical and equitable process for vaccine delivery. We apologize to our entire community, including our residents, peers and other frontline care providers who have performed heroically during our response to our epidemic. We are immediately revising our plan to improve the delivery of the vaccine. “

Led to initial planning Medical staff performance In addition to the letter sent by the Chief Resident Council.

“Stanford has decided to prioritize residents and peers on the basis of science, logic, ethics and equality,” the letter said. (ProPublica Has hosted the entire letter on DocumentCloud.) “Many of us know senior faculty who worked from home in March 2020 with no individual patient responsibilities who were selected for vaccination. In the meantime , We strap on N95 masks for the tenth month of this epidemic without residents and comrades in place having a transparent and clear plan for our safety.

The residents’ letter also alleges that the error in the algorithm was found on Tuesday, but that leadership opted not to “revise the allocation plan” before its December 17 release.

Here’s how the algorithm allegedly worked, according to NPR:

According to an email sent by a prominent resident to other residents, Stanford leaders explained that an algorithm was used to allocate the first allocation of the vaccine. The algorithm stated that those health care workers are at greatest risk for COVID infections, as well as factors such as age and location or the unit where they work in the hospital. Residents certainly did not have a designated place, and were usually reduced to a priority list, with a lower age.

The Stanford Medicine Administration sent employees an email on 18 December apologizing for the initial plan and promising changes. “We are increasingly working to plug our plan and develop a revised version,” said the email, which was obtained by ProPublica Health Care Reporter Caroline Chen. “We are optimistic that a large shipment of vaccines will arrive next week, which will allow us to have a major vaccination of our community.”