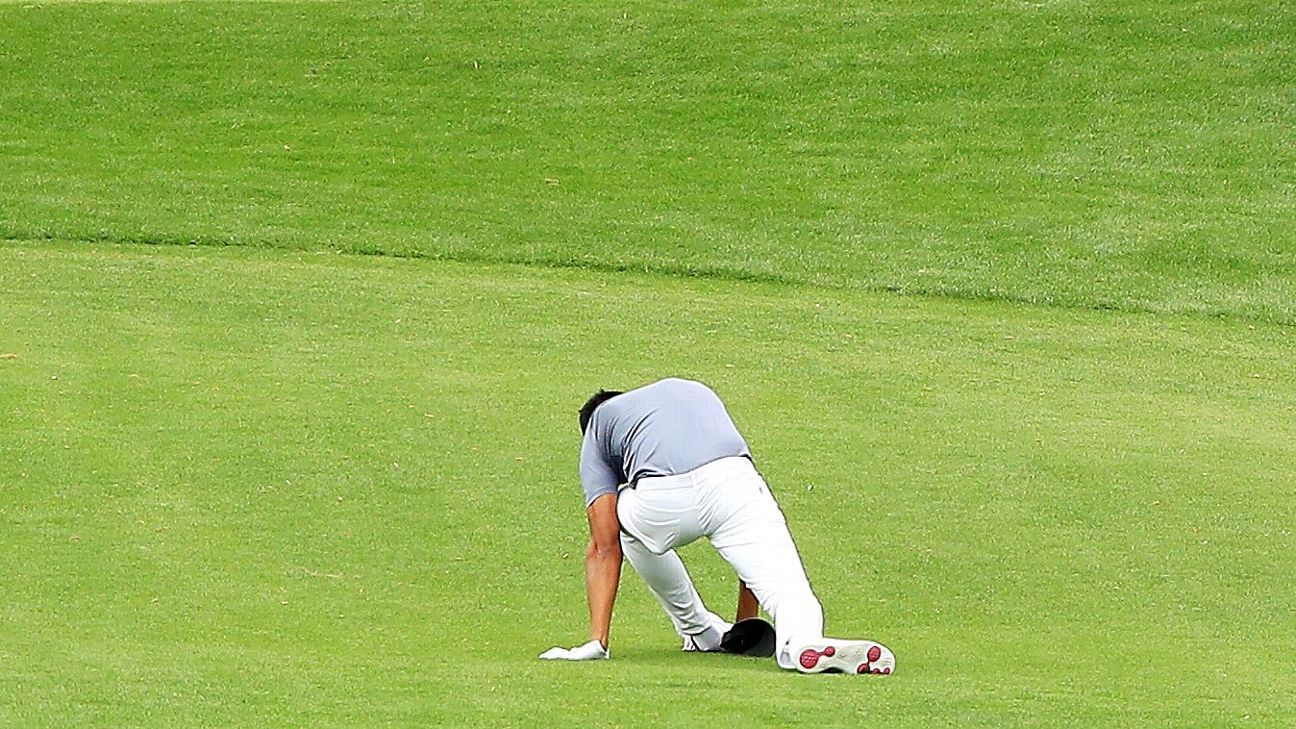 Tony Finau, who dislocated his left ankle while celebrating a hole-in-one during the Par 3 Contest on Wednesday at the Masters, underwent an MRI on Thursday morning and his agent told ESPN. [19659002] Tony Finau dislocated his left ankle by holding a hole-in-one during the Par-3 contest at the Masters on Wednesday, but the X-rays were negative.

Chris Armstrong, Finau's agent, told ESPN that Finau's plan is Play at 12:43 p.m. ET with Bernhard Langer and Yuta Ikeda in the first round of the Masters.

Finau, 28, made an ace on the seventh hole, and with his wife and four sons caddy for him, he started running toward the green in celebration, turning to run back before sliding and twisting his ankle. He took another step before falling on one knee and reaching his ankle.

Finau, ranked No. 32 in the world, seemed to place his ankle back in place before standing and limping noticeably toward the tee box.

Then he went to visit a medical center and did not finish the contest. A unique winner of the PGA Tour, Finau is playing in his first Masters.

Information from Bob Haring of ESPN was used in this report.