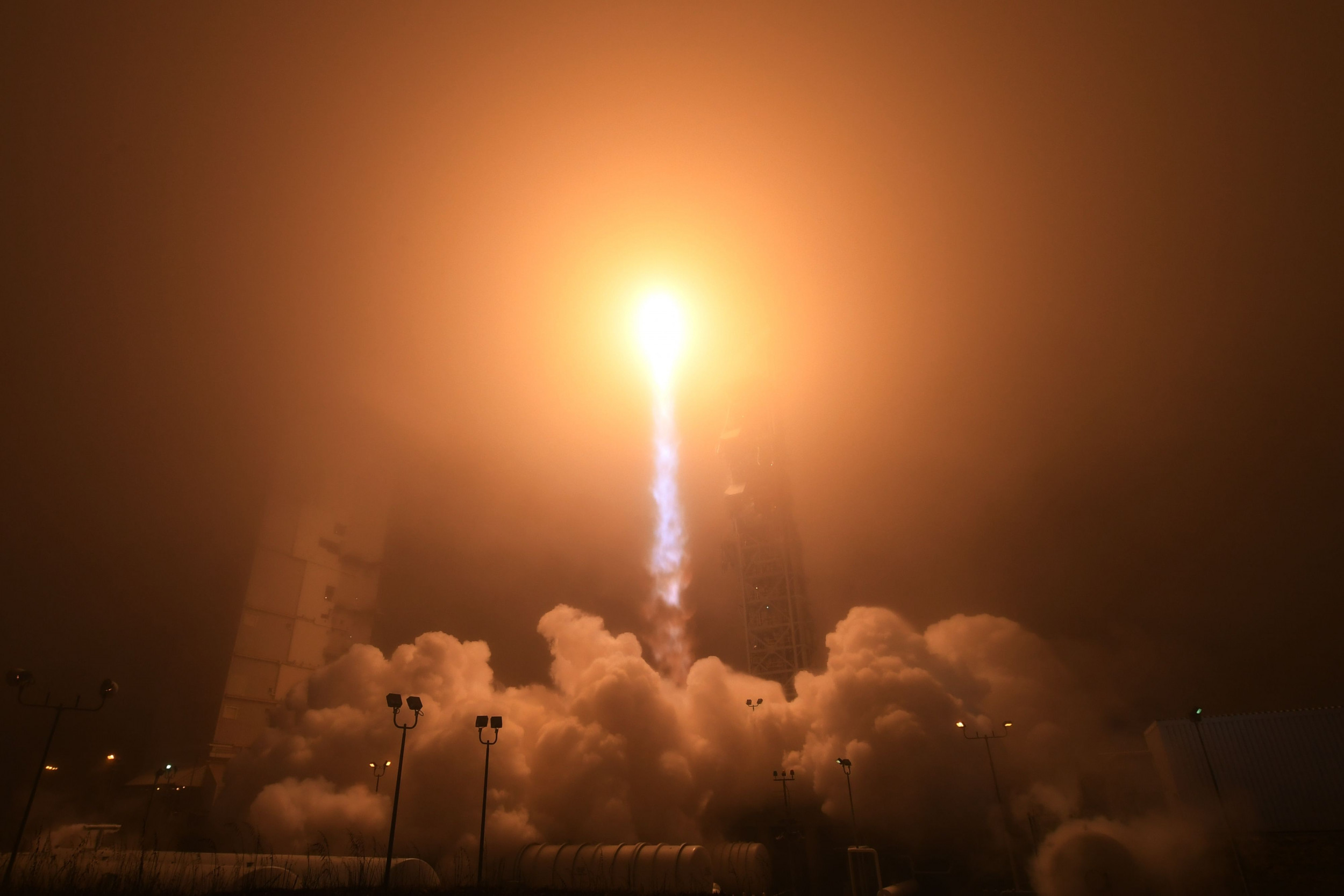 As the nation approaches the 50th anniversary of the historic landing of Apollo 11 on the moon, NASA Administrator Jim Bridenstine said that people would probably have already ventured to Mars at this time had it not been for "political risks" .

Bridenstine appeared on CBS & # 39; Take on the nation Sunday to discuss NASA's calendar for space exploration, which includes returning to the Moon and then to Mars for years to come.

The administrator also clarified what were the reasons why the space program had been prevented from returning to the Moon and landing people on Mars in the many years since the Moon Moon missions. No human has been on the surface of the moon since December 1972, when the crew of Apollo 17 left on their return to Earth.

"In the past, in the 1990s and early 2000s, we made efforts to return to the Moon and then to Mars, and in each case, the program was too long, it took too much time and too much money," he continued. . . "What the president said, to eliminate political risk, we want to go faster, we want to go in five years, the vice president delivered a message to the National Space Council and said we want to go back to the moon." within a period of five years. Then, they modified the president's budget request to give us the necessary resources to make it a reality and that's where we are. "

Although President Donald Trump recently criticized NASA's desire to return to the moon (in a message on Twitter, the president said the department should be focusing its efforts on sending people to Mars), Bridenstine insisted that the former business tycoon Real estate and NASA were now in the same situation. Page about the schedules of the mission. He also revealed Trump's goal of putting an American flag on the Red Planet.

"I talked to him after that tweet, he wanted to make sure we were aligned, we absolutely are." He understands and, in fact, he said, "I know we should go to the moon to get to Mars." He said: "What is that generational achievement that will inspire all Americans? He's putting an American flag on Mars. "He said:" Make sure you're committed to the flag on Mars, "said Bridenstine.

NASA announced the Artemis program in April and shared plans to send humans to the moon within the next five years with the hope of establishing a sustained human presence in and around the moon by 2028. Bridenstine insisted on the timeline and noted the commitment of NASA to ensure that women were represented in upcoming missions and affirmed that the first steps on the moon would probably be made by a woman.

"We want to go back to the moon in a sustainable way, in other words, to stay, but we also want to remain attentive to President Trump's objective, what is your vision? Do you want to put an American flag on Mars, so go to the moon so that we can learn to live and work in another world and, ultimately, have more access to the solar system than ever before so that we can get to Mars, without jokes, "said Bridenstine. "But this is what I think is the important part about Artemis specifically, in the 1960s we love Apollo, what an amazing program, competition of great powers, the United States of America in the Cold War and, of course, we overcome But I think the important thing is that, in those days, all our astronauts came from test pilots and fighter pilots and there were no opportunities for women.Today, as part of the Artemis program, we have a core of highly qualified astronauts. and very diverse that includes women, and Artemis in Greek mythology becomes the twin sister of Apollo. "

He added: "Then, when we go back to the moon, we go with all of America, and I think it's a great message."

Before the lunar missions and Mars are underway, NASA will send astronaut Andrew Morgan and a multinational crew of space travelers to the International Space Station on the 50th anniversary of Apollo's lunar landing on July 20.