The 3 largest states have all broken coronavirus death records 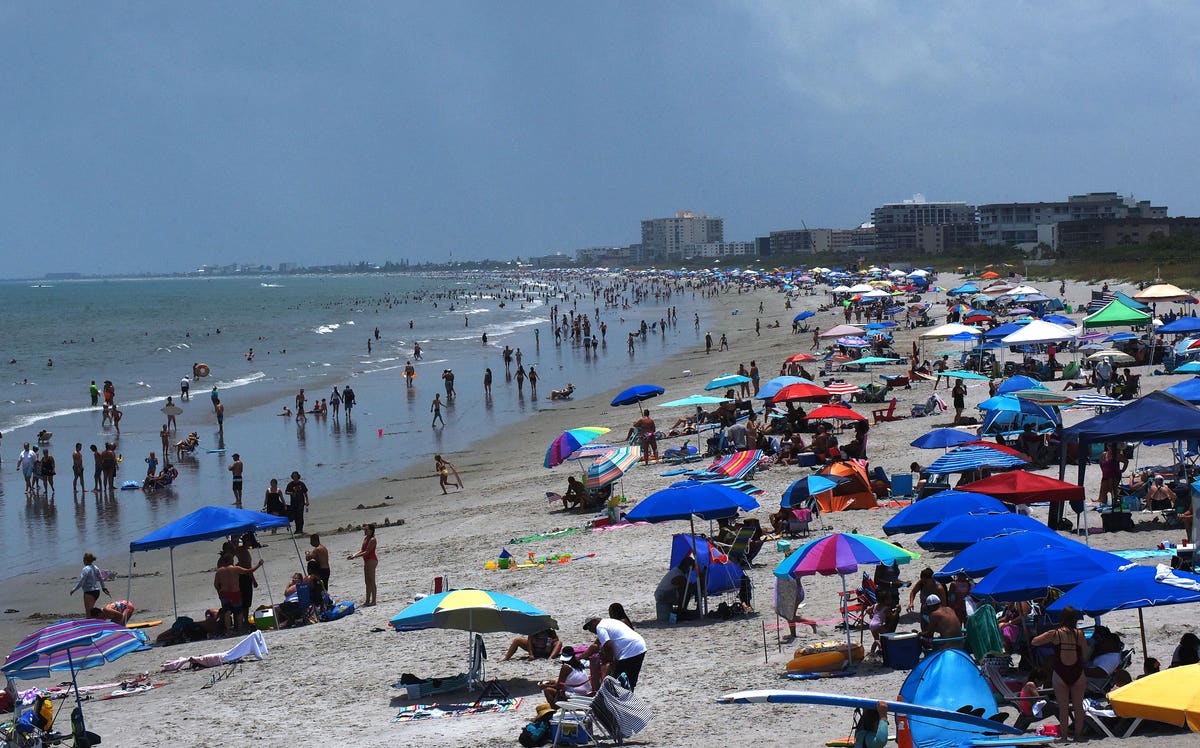 Coronavirus deaths are on the rise again in the U.S., and the nation’s three largest states set new highs for the daily number of deaths on Thursday after weeks of record increases in new cases and hospitalizations, even as the president Donald Trump and other conservatives have touted death statistics. As a sign, the United States is handling the pandemic well.

California reported 149 deaths, while Florida reported 120 and Texas set a new record for the third consecutive day, with 105.

Deaths are rising rapidly in Texas, with 105 deaths breaking Wednesday’s record of 98, which broke the record of 60 set Tuesday.

Deaths from coronavirus in the US declined from early May to mid-June, but have recently recovered, and are now at a rate of just under 1,000 per day.

The increase is being fueled by new death records in the nation’s largest states, the same states that have contributed greatly to the United States’ record increase in new cases recently.

Experts have said deaths lag behind increases in cases and hospitalizations, and former FDA Commissioner Scott Gottlieb said in an interview on Sunday that “the total number of deaths will begin to rise again.”

Coronavirus deaths peaked nationwide in April through early May with more than 2,000 a day on many days, largely due to the severe outbreak in New York. Now the pandemic has declined in the northeast, while the southern and western states are the new national epicenters for coronavirus.

Trump and Republican politicians had used declining deaths and declining death rates to argue that the United States’ response to the coronavirus has worked. However, there has also been a massive increase in testing, which means that many less serious cases are now being identified.

4.3%. According to Johns Hopkins University, that’s the current death rate among confirmed cases of coronavirus in the U.S., a number that is continually declining as testing increases. However, health experts like Dr. Anthony Fauci said at the beginning of the pandemic that they believe the actual death rate is around 1%, which is still at least 10 times the lethality of seasonal flu. And Gottlieb noted that even if the reported death rate continues to decline, if there is an increase in infections, the number of deaths will ultimately increase as well.

“It is a false narrative to feel comfortable with a lower death rate,” Fauci said Tuesday, adding: “There are so many other things that are very dangerous and bad with this virus, don’t get yourself into false complacency.”