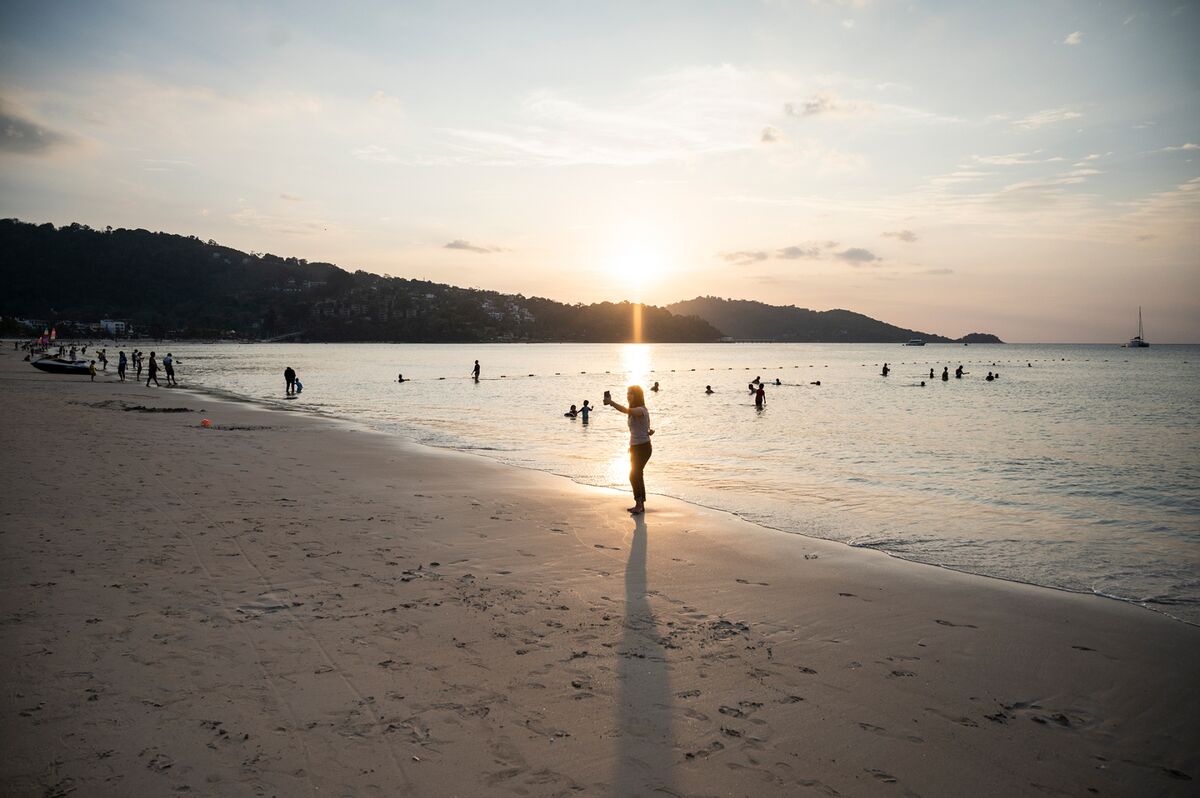 Thailand may lift its mandatory two-week quarantine for foreign visitors with proof of Covid-19 vaccination as the Southeast Asian nation seeks to revive its pandemic-hit tourism industry.

Prime Minister Prayuth Chan-Ocha said Tuesday that his government will consider allowing visitors who can present a vaccination certificate to bypass quarantine and that authorities will come up with a plan to track them during their stay in the country.

The plan to loosen the rules for tourists signals a shift in Thailand’s stance after months of insisting that all visitors must remain in quarantine in the absence of sufficient evidence that vaccines can prevent transmission of the virus. If implemented, the measure could boost Thailand’s tourism sector, which contributed about a fifth to the country’s pre-pandemic economy.

What are vaccine passports and how would they work?: QuickTake

“If this goes ahead as planned, it will be a huge boost for tourism and the economy,” said Nattaporn Triratanasirikul, an economist at the Kasikorn Research Center in Bangkok, adding that the government may also need to weigh health concerns. “There is still great uncertainty about the economic outlook for this year, pending all the problems related to the outbreak of local infections, the launch of vaccines and the plan to reopen the border.”

Thailand’s central bank has singled out an uncertain recovery in tourist arrivals as “a major risk” to medium-term growth prospects, and Governor Sethaput Suthiwartnarueput said it would be very difficult for the economy to return to pre-pandemic levels without tourism. The economy, which contracted more since 1998 last year, will expand this year “at a somewhat lower rate” than the Central Bank’s December projection of 3.2%. said this month.

While Thailand has reopened its borders to most foreign visitors since October, strict quarantine rules have been put in place. kept most tourists away. The local industry has been asking Relaxed quarantine rules to attract tourists from countries that have started vaccine deployment, such as China, Singapore and the United Kingdom.

Shares of Thai hotel and restaurant operators and Thailand Pcl Airports won on Tuesday as investors applauded the relaxation of restrictions that were put in place to curb an outbreak of new infections and approval of the vaccine made by Sinovac Biotech Ltd. Thailand is scheduled to receive its first doses of vaccines on Wednesday that will allow a national vaccination program in one week.

Thailand, which aims to inoculate 50% of its population by the end of this year, has also approved the AstraZeneca Plc vaccine for emergency use. The nation has ordered 61 million doses of the AstraZeneca vaccine, to be produced locally by Siam Bioscience Ltd. through technology transfer.

The country will eventually allow the registration and importation of various brands of Covid-19 vaccines as long as they comply with local rules, and private hospitals will be able to administer the injections, Prayuth said. The government will control vaccine distribution only in the early stages, he said.

“Many companies have shown interest in registering, but their documents are not yet complete,” said Prayuth. “It is good that we have more vaccines than the 65 million doses planned by the government now.”

(Updates with analyst comments in the fourth paragraph, more background throughout.)